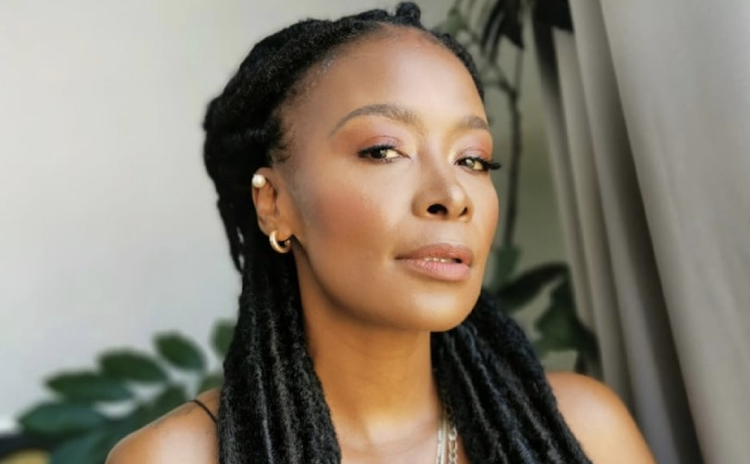 The star has weighed in on the polyandry debate sweeping the nation.
Image: Instagram/Bonnie Mbuli

Actress Bonnie Mbuli has weighed in on the proposal to allow women to have more than one husband, encouraging SA to be open to the idea.

The home affairs department gazetted a new green paper for the Marriage Act earlier this month. One of the proposals in the gazette is the recognition of polyandry. This would allow a woman to marry more than one man at the same time. At the moment, only polygamy is recognised in SA, which means men can have more than one wife.

The proposal sent shock waves through Mzansi, with many weighing in the debate.

Conservative politician and African Christian Democratic Party (ACDP) leader MP Kenneth Meshoe recently commented, questioning what would happen if one woman wanted to be intimate with all three of her husbands.

His tweet earned a reply from TV personality Bonnie who shared her thoughts, saying  polyandry isn’t that different from monogamy as a woman has the choice to be with whichever man she chooses.

“The same thing that happens when she has one man. She gets to decide who she wants to sleep with at any given time, and anyway women have far more stamina than men so azishe!” said Bonnie.

The same thing that happens when she has one man , she gets to decide who she wants to sleep with at any given time, and anyway women have far more stamina than men so azishe ! 💃🏽 https://t.co/QXoHbsqn8b

She also went on to note how men were hot under the collar reading the positive responses from women across the nation.

“The men are so pressed, kwaaaaak! Lalela, sharing is caring!," wrote Bonnie.

The men are so pressed, kwaaaaak! Lalela, sharing is caring ! 🥳

The star often comes to the TL with controversial opinions.

Recently, after conversations around gender-based violence (GBV) had tongues wagging, Bonnie took to Twitter to say both men and women should be blamed for the way men behave.

After a substantial backlash, the star took to Twitter to defend her stance.

“I’m raising two boys and I’ve witnessed in me a temptation to copy-paste how I saw women around me raise boys, what we say to them about their identity based on their father's sins, what we blame them for, how we project toxicity onto them, and I’ve had to be mindful. We are all responsible,” Bonnie tweeted.

"I said what I said," Bonnie hit back.
TshisaLIVE
1 year ago

"When I speak of my mental and physical health I had to start somewhere," Unathi encouraged her fans.
TshisaLIVE
1 year ago

"We believe you," some Mzansi celebs said.
TshisaLIVE
1 year ago