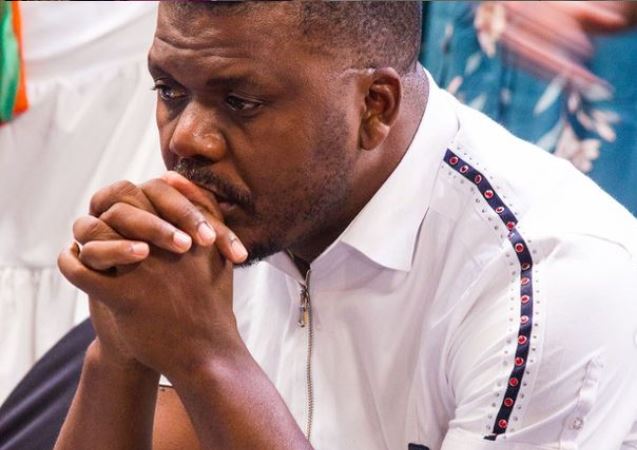 'Rea Tsotella' host Bishop Makamu was arrested and granted R2,000 bail after a case of sexual assault was opened against him.
Image: Instagram/Bishop Makamu

Moja Love’s Amabishop panelists pastor Joshua Maponga III and pastor Enoch Phiri have addressed the backlash for seemingly defending Bishop Makamu, who has since been charged with sexual assault by a former member of his church.

The apologies from the pastors came after Moja Love aired an episode of the talk show in which Bishop was given the platform to share his version of events.

Pastor Maponga took to Twitter to apologise for seemingly defending Bishop, adding that his comments displayed an ignorance to the plight of SA women against gender-based violence (GBV) and other types of abuse.

“I wish to humbly apologise for the disappointment, damage and pain my utterances caused. The sentiments I shared came across as insensitive, particularly to women (young and old), who daily navigate disheartening realities in this regard,” read part of his apology.

Earlier this month, Bishop made headlines after Moja Love confirmed his decision to step down pending an internal investigation by the channel into a viral recording with “sexual connotations” involving him and in which he was assumed to be “soliciting” sexual favours.

Last Wednesday, the National Prosecuting Authority (NPA) confirmed Bishop had been arrested and subsequently released on R2,000 bail after appearing at the Palm Ridge magistrate's court on a charge of sexual assault.

He also announced that the most recent episode of Amabishop would be the last time viewers would see him on the show as he has bid farewell to show.

Last week, as Amabishop fans slammed the pastors for allegedly condoning Bishop’s actions with their comments, pastor Phiri issued an apology on Facebook.

“This is in reference to the show which played on S May 23 2021 (Amabishop) on channel 157. I wish to apologise unconditionally for the way the message was conveyed by myself as if I was in support and condoning the alleged actions of Bishop Makamu. I hereby distance myself from any utterances which undermine women, and to be more specific, those victims who have suffered under the clergy.

“I wish to apologise to our viewers those who take time to support and watch Amabishop on channel 157 and those who follow me on platforms on TV and social media.”

Bishop Makamu was released on bail after being arrested on Wednesday on a charge of sexual assault.
TshisaLIVE
3 months ago

“We were speaking about the key, all of a sudden, I became too playful - that's what I'm taking ownership of. I just became playful," Bishop claimed.
TshisaLIVE
3 months ago

Moja Love says the bishop "suspects his character is being assassinated".
TshisaLIVE
4 months ago