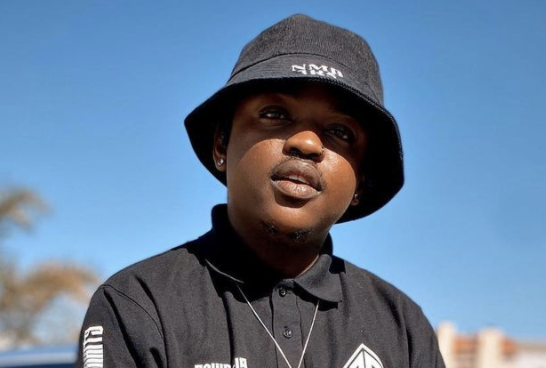 Focalistic, aka Pitori Maradona, never ceases to amaze Mzansi after his hit Ke Star and the remix both achieved multiple platinum status.

Though he may be young in the game, Foca has been taking his career to the next level with his boss moves. In his latest feat, Focalistic announced his debut hit Ke Star and Ke Star (Remix), featuring artists Vigro Deep and Davido, both went triple platinum after waves.

Taking to social media, the star said he was truly grateful for his latest achievement.

The star’s most ardent supporters took to Twitter to congratulate him for his momentous score, rooting for his success.

With his home-grown popularity increasing, it is no wonder Focalistc has made a name for himself on the international scene. Recently Ke Star (Remix) featuring Vigro Deep and Davido was declared by TIME Magazine as “one of 2021’s best hits thus far”.

In its annual list to honour the best global hits of the year so far, SA’s amapiano flies the flag high.

“On this song, two SA stars who have been turbocharging dance floors across their country — the DJ and producer Vigro Deep and the rapper Focalistic — are joined by Nigerian Afrobeats king Davido for a bombastic intercontinental smash,” stated the publication .

Levels! Focalistic appears on MTV Base billboard in London

Focalistic has been scoring big on the international music scene.
TshisaLIVE
7 months ago

The 'Pitori Maradona' continues to make his mark internationally.
TshisaLIVE
7 months ago

"Last year I was named the hottest MC in SA and after that I retired from hip-hop because there's too much politics," Focalistic explained.
TshisaLIVE
9 months ago