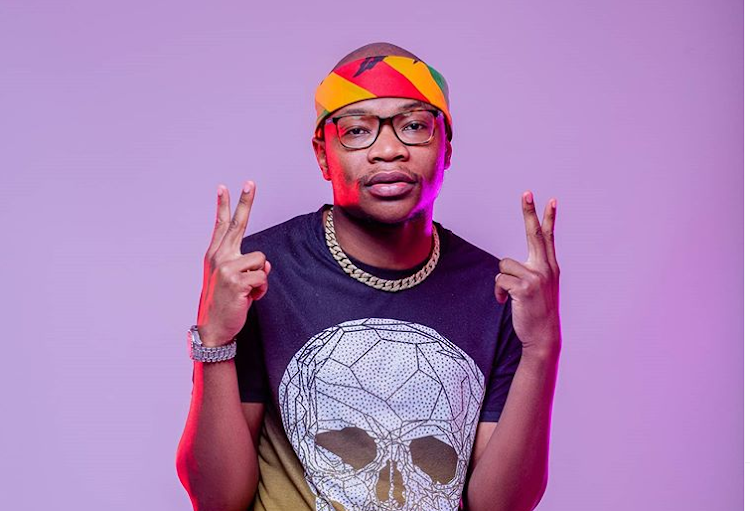 Musician Master KG says he is grateful after scoring a spot on the prestigious Forbes Africa 30 under 30 list.

Mihlali Ndamase, Kabza de Small and rugby players Cheslin Kolbe and Lukhanyo Am were some of the names raising the SA flag alongside Master KG.

Taking to Twitter, the star went on to speak about his recent boss moves, letting fans know that his single Shine Your Light featuring David Guetta and Akon has been topping the charts. The Jerusalema hitmaker thanked God for all his achievements.

“I just keep getting better! Friday, I dropped a new song with David Guetta and Akon already it's on millions of streams and charting across the globe and yesterday I was part of Forbes Africa 30 under 30. Thank you, god,” said KG.

I just keep getting better!Friday I dropped a new song with David guetta And Akon already its on millions of streams and charting across the globe and yesterday I was part of forbes Africa under 30.. Thank you GOD 🙏🙏🙏❤

Fans took to his replies to congratulate him on his ever-growing popularity across the globe.

Many of his ardent fans had words of encouragement for the star to keep on keeping at it as he kills it every time. Check out their responses:

Keep it up bro... We wish you the best in your career, you just put Limpopo and bolobedu in the map bro... South Africa as whole and Africa bro. We greatfull to have you

Ke a go lebogisha morwa, you're such an inspiration to us all who look up to you. Keep shining your light to the globe

Congrats poi you really deserve it all.... Keep on flying🇿🇦🇿🇦🇿🇦🇿🇦of project RSA 👏👏👏👏

Keep on going and growing Man, the sky is the limit remember and South African is so proud of you, let alone the talent in you and your achievement as much as the world is celebrating your massive talent. You are celebrated in one way or another.

Last week, the international sensation announced that he would be dropping a track with Akon and David Guetta.

The central message of Shine Your Light speaks to better days coming for everyone across the globe, especially after the tough times during the global coronavirus pandemic. It’s a track made to appeal to everyone but which retains the unique elements associated with Master KG’s music.

“I’m so excited I’m dropping a brand new song with two amazing legends, David Guetta and Akon, at midnight and at the same time Jerusalema just reached 400 million views on YouTube. What a time to be alive!” said Master KG.

Mihlali is cementing herself as an global superstar.
TshisaLIVE
1 year ago

Three reasons the Samas were slammed, and three why they were praised

Here's what got the block hot at the Sama nominees announcement.
TshisaLIVE
1 year ago

Master KG's international followers are convinced he's gifted the world with another hit!
TshisaLIVE
1 year ago