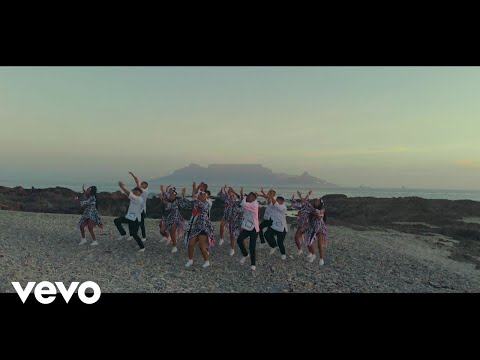 The Ndlovu Youth Choir have only gone and done it again — leaving many of us in tears with their hauntingly beautiful Xhosa rendition of Lady Gaga's hit song Shallow.

The group, who rose to international fame with their run to the final of America's Got Talent, released the visuals to the award-winning single this week.

It is the latest release from their album Rise.

The 30-strong choir, ranging in age from 14—24, shot the video on a beach in Cape Town, overlooking the iconic Table Mountain.

The visuals tell a touching love story, that had many viewers deep in their feels.

The choir's artistic director, Ralf Schmitt, said the group was taking on a new direction that pushed them to new heights.

“For us as a choir, it is important that each project we take on has a strong focus on not only the performance aspect, but that it is an opportunity for us to upskill all our choristers where we can.

“We’re excited with the new direction the choir is taking in not only being a performing arts organisation but now also working in the writing space, creating new and original song content,” he said.