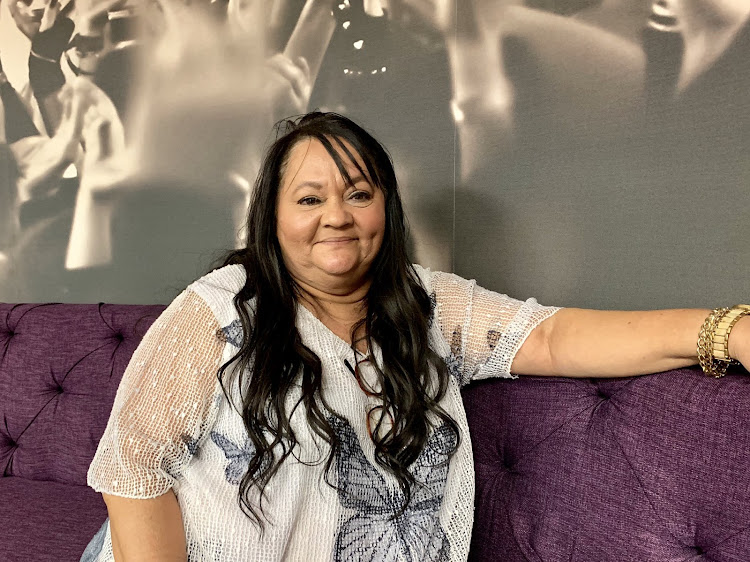 After the news that veteran actress Shaleen Surtie-Richards has died, her family has released an official statement offering information about the cause of death, lambasting rumours speculating that the actress took her own life.

The legendary SA actress died on Monday morning aged 66. In a statement sent to TshisaLIVE, the Surtie family confirmed her death and offered information as to what may have caused her death, revealing that Shaleen was found dead in the guest house in Cape Town where she was staying during filming of the TV series Arendsvlei.

“Today, the Surtie family has to confirm with great sadness and utter shock the passing of the legendary actress and much-loved TV personality Shaleen Surtie-Richards.”

Her family moved swiftly to kill speculation already swirling online that the actress had committed suicide. They stated that Shaleen suffered from diabetes and heart problems, and while either may have not been confirmed as the official cause of death, they were awaiting information that would emerge from the autopsy.

“It is common knowledge that she suffered from diabetes and heart problems. Her death might be related to this but the family awaits an autopsy as to the cause of death. All kinds of rumours are flying around as to the cause of death which is why would like to emphasise that Ms Surtie-Richards did not commit suicide,” read part of the statement.

The family spokesperson and producer Alistair Izobell spoke on behalf of the family, expressing the profound loss they were feeling.

“We have lost a sister, an aunt, a cousin and a niece. We are trying to process, come to terms with the news and to still our broken hearts. We understand that she was not only in our hearts but in the hearts of this great nation. We thank you for the love, support and respect as we prepare for her final curtain call,” he said.

The veteran actress's management confirmed the news on Monday morning.
TshisaLIVE
2 weeks ago

Shaleen Surtie-Richards on stroke scare: My body was broken

TV and stage legend Shaleen Surtie-Richards has opened up to YOU magazine about collapsing on the set of Broken Vows eight months ago. In an ...
TshisaLIVE
3 years ago

Shaleen Surtie-Richards: I don’t have time for love

Veteran actress Shaleen Surtie-Richards is "enjoying life" at the moment and isn't interested in searching for love. Shaleen returned to screens ...
TshisaLIVE
4 years ago