IN PICTURES | The life and times of actress Shaleen Surtie-Richards 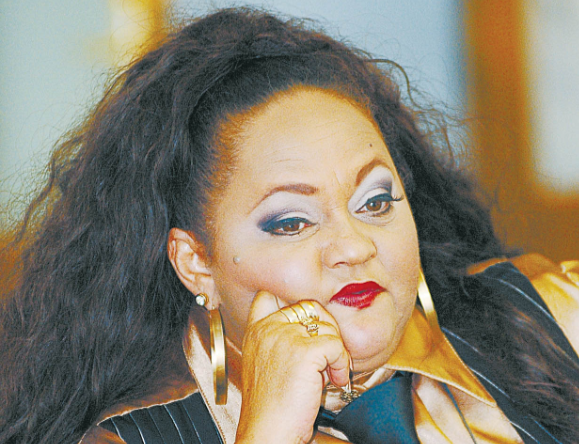 As Mzansi continues to mourn the loss of one of the country's favourite TV aunties, legendary actress Shaleen Surtie-Richards, the actress has been remembered fondly for her smile and dimples that have been captured beautifully over the years.

In a statement sent to TshisaLIVE, the Surtie family confirmed that the actress was found dead in a guest house in Cape Town where she was staying during filming of the TV series Arendsvlei.

News of her death sent shock waves across Mzansi and ignited nostalgia on social media platforms as her fans remembered her roles —  from the hilarious ones to the in-depth and serious roles — that she brought to life on their TV screens or theatre stages.

Much like her natural talent for acting, Shaleen was very expressive as a person. Since her death, the actress has been described as having been flamboyant, warm, approachable, fun to be with and very funny.

It's true that pictures often speak a million words and for Shaleen, when captured on camera her every mood translated clearly and beautifully. When she was in character and when she was just being her bubbly self could easily be seen on her face.

Here are some pictures that captured particular moments of Shaleen's life: 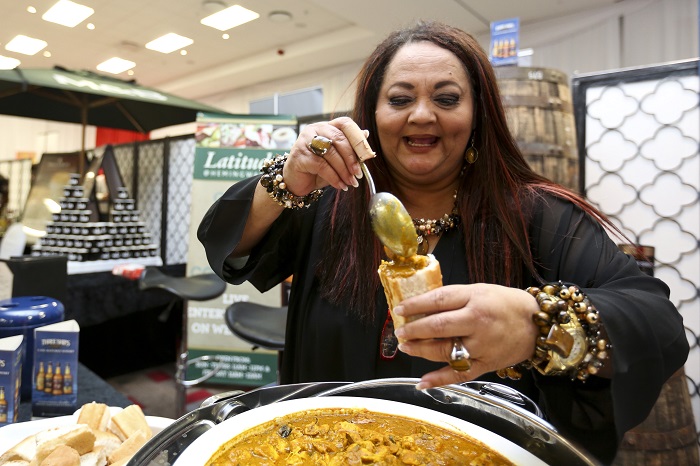 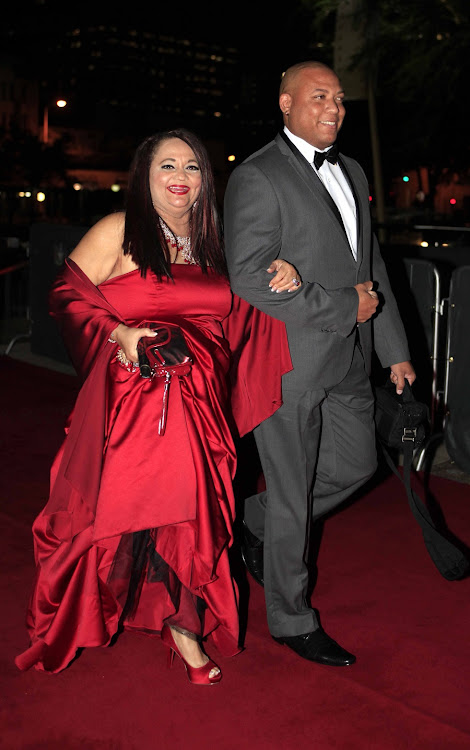 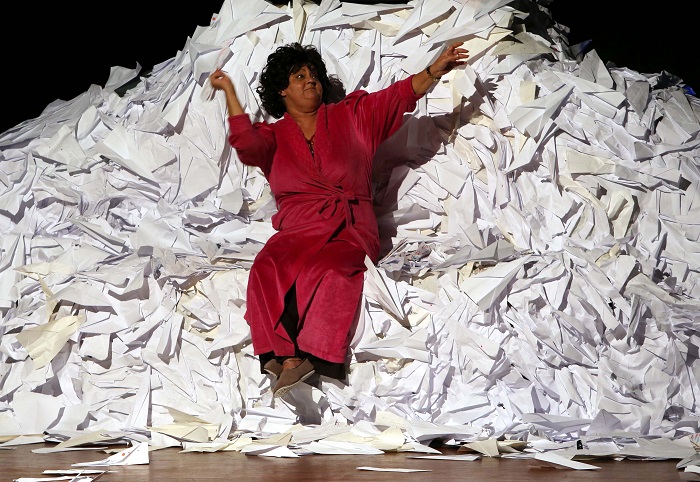 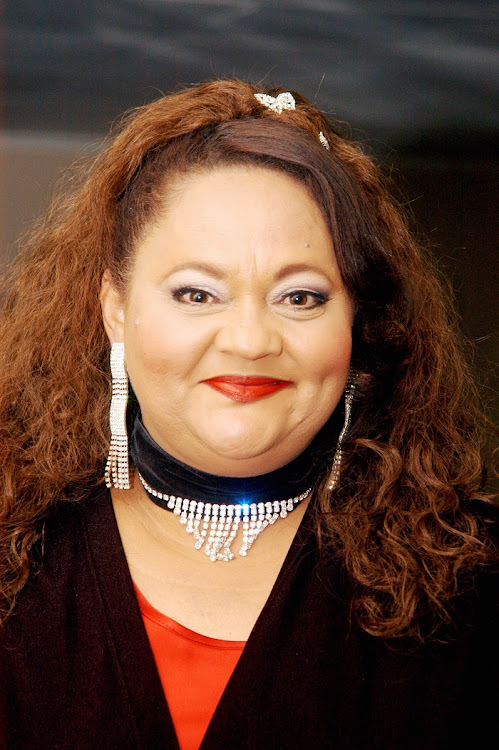 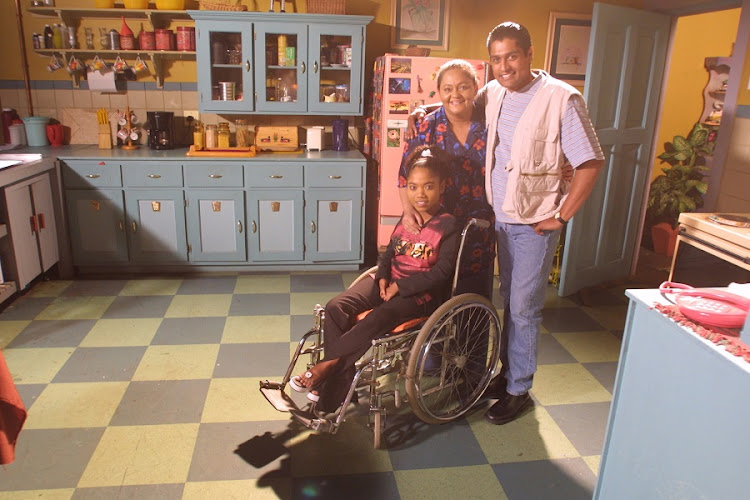 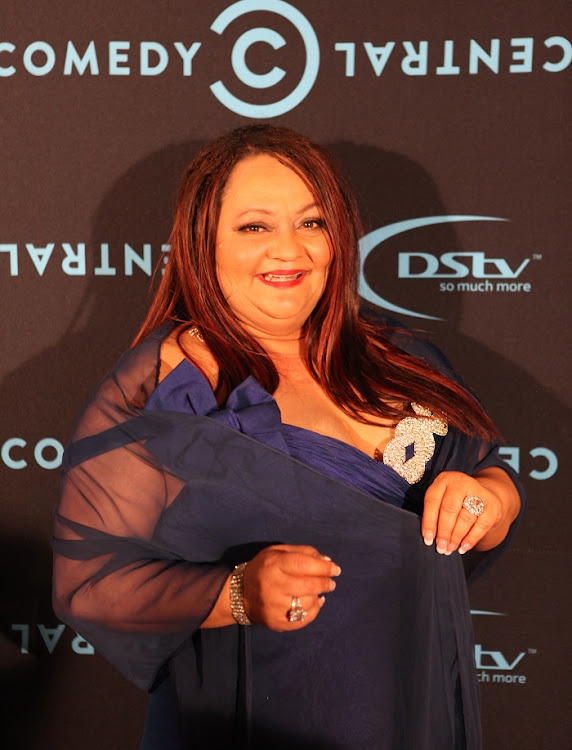 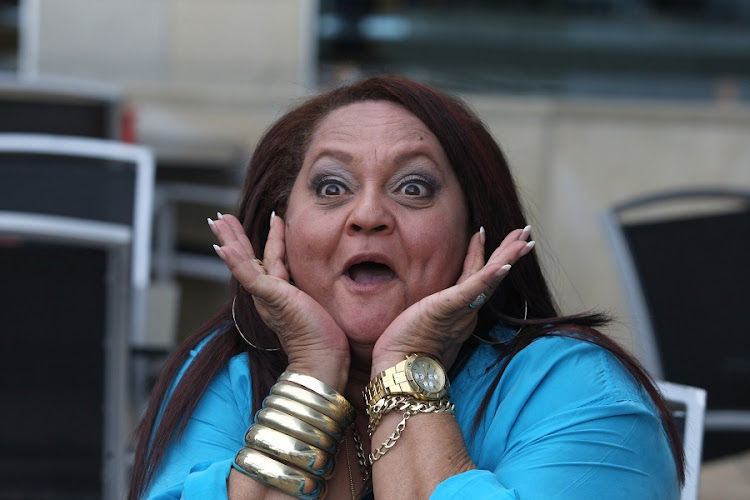 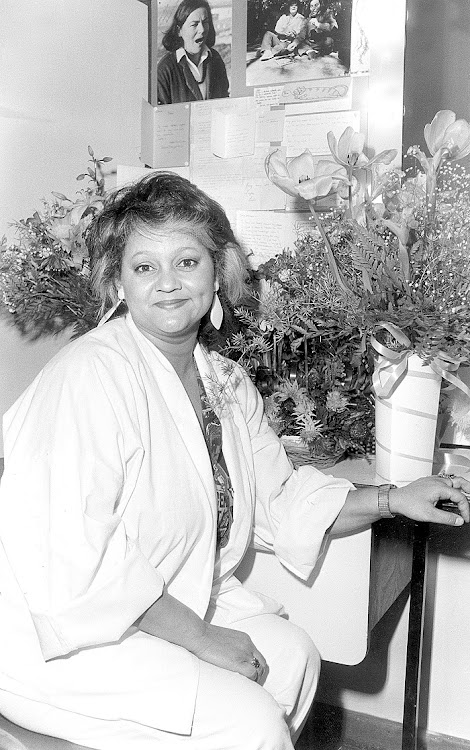 Actress Shaleen Surtie-Richards when she was younger.
Image: Supplied/Arena Archives 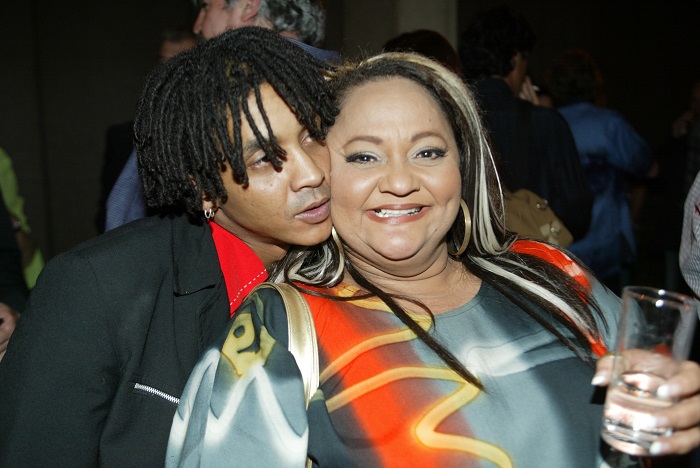 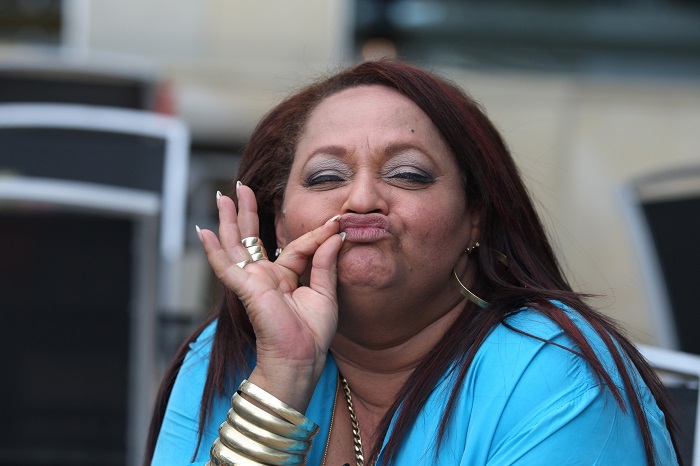 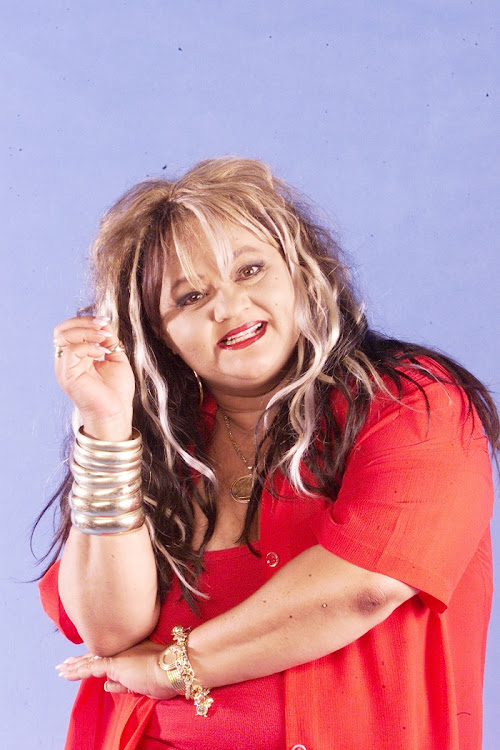 They stated that Shaleen suffered from diabetes and heart problems, and while either may have not been confirmed as the official cause of death, they were awaiting information that would emerge from the autopsy.

“It is common knowledge that she suffered from diabetes and heart problems. Her death might be related to this but the family awaits an autopsy as to the cause of death. All kinds of rumours are flying around as to the cause of death which is why we would like to emphasise that Ms Surtie-Richards did not commit suicide,” read the statement.

“We have lost a sister, an aunt, a cousin and a niece. We are trying to process, come to terms with the news and to still our broken hearts. We understand that she was not only in our hearts but in the hearts of this great nation. We thank you for the love, support and respect as we prepare for her final curtain call,” he said.

The details around the memorial and funeral services of the actress are yet to be made known by the family.

"All kinds of rumours are flying around as to the cause of death which is why we would like to emphasise that Ms Surtie-Richards did not commit ...
TshisaLIVE
1 month ago

Shaleen passed away on Monday morning at the age of 66.
TshisaLIVE
1 month ago

The veteran actress's management confirmed the news on Monday morning.
TshisaLIVE
1 month ago