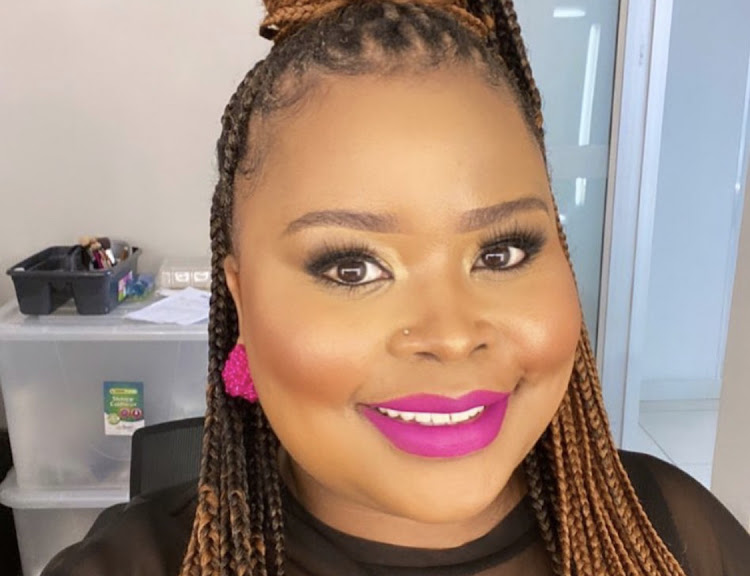 Lesego added her voice to the debate surrounding the reinstatement of the principal.
Image: instagram/Lesego Thlabi.

Media personality Lesego Tlhabi was left outraged when it emerged that the principal of Parktown Boys' High School was reinstated, after he was fired in December last year following the death of a grade 8 pupil at a school camp.

On Tuesday, the Education Labour Relations Council (ELRC) ordered the department to reinstate principal Malcolm Williams from December 8 2020, the day he was dismissed.

Thirteen-year-old Enock Mpianzi drowned in the Crocodile River last year during an excursion to the Nyathi Bush and River Break in the North West. He and other boys were on a makeshift raft that overturned hours after they arrived at the camp.

After the news, Trending SA host and comedian Lesego joined a wave of criticism over the decision to allow the principal to resume his duties.

Taking to Twitter, the star claimed the alleged “white privilege” was “insane”.

“White privilege is insane. Even when a child dies, it doesn’t matter. Probably and specifically because the child is black and from the background he was from. Shu,” she wrote.

White privilege is insane. Even when a child dies, it doesn’t matter. Probably and specifically because the child is black and from the background he was from. Shu 🥲 https://t.co/1h3EURhRVh

Twitter users also joined in the discussion, many sharing similar sentiments to Lesego's. This led to many hitting back at the government and legal system. Here are some of the responses:

I can just imagine the conversations that happened behind closed doors. "Dont worry Mr Williams, you'll get your job back. Let's just wait for the dust to settle😉" 😩

Call it for what it really is, total Bull Sh@#. Our legal system in all it glory sucks big time

We need same reasoning too for govt who has failed the county thru looting ..theft.. tenders.. vaccines shortage.. unemployment.

What self-respecting, honest and deeply reflective person would even attempt a come back after such?

Lesego often takes to social media to speak on issues and highlight concerns in society. Earlier this year, after British TV personality Sharon Osbourne had a meltdown in support of Piers Morgan when he came under fire for his comments about Meghan Markle, Lesego called out the star.

“Even when we’re the victimised party, we have to coddle and baby you through it. We are forced to point out where racism is because otherwise, we’re exaggerating. Racism isn’t just a phrase or a word. And for her to tell her not to cry because SHE should be crying ... chiiiiile,” wrote Lesego.

The star has hit back at people who try to convince women to have children when they choose not to.
TshisaLIVE
11 months ago