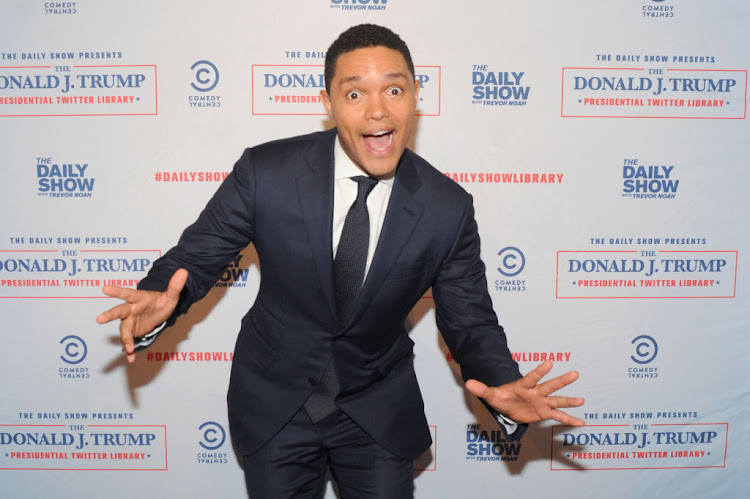 SA born comedian Trevor Noah has announced his upcoming stand-up comedy tour Back To Abnormal that will take place later this year, however all the dates listed so far are only for people in the US and Europe.

Trevor excitedly took to his Instagram to share the great news about his first stand-up comedy tour since the world was hit by the global Covi-19 pandemic.

“I'm excited to announce my brand new Back To Abnormal World Tour with a special ticket presale going down tomorrow at 10am! We're coming back, baby!” he said.

In the video that accompanied the announcement, the comedian said he was delighted that after having being shut down by the pandemic for a while, he was back to doing what he loves.

“The pandemic shut us down for a while but now we are back . I'll be on the road in the fall.”

According to Trevor's website, his “world tour” available dates show that the tour will start in September and go on until December.

Unless, he's yet to add more dates and locations, SA is not on the list.

Watch the announcement video below:

Trevor has written, produced, and starred in 11 comedy specials, including his most recent, Trevor Noah: Son of Patricia which launched in November 2018 on Netflix. The special touches on racism, immigration, camping and more.

Even though his stand-up was on hold, the The Daily Show with Trevor Noah has been thriving as the comedian adapted his show to better suit the pandemic and dominated the internet with content.

Meanwhile, South Africans weren't impressed that Trevor left them out.

When are you coming to SA? Don't see dates for South Africa on the website

Trevor, you been switching on us, this is not a world tour!... I'm not even from South Africa but you couldn't even fix one date in your home country 😂😂

But Trevor, your ‘World Tour’ is only in America and Europe… 🤷🏼‍♀️

I feel neglected as a South African come to @Ticketprodome

The Critics' Choice Association said nominees in the best female and male star of the year will be voted for by fans on its website. Winners will be ...
TshisaLIVE
7 months ago

Trevor and Minka reportedly lived together in New York City for months.
TshisaLIVE
8 months ago