Zandile Msutwana grateful to be healed after injury on set 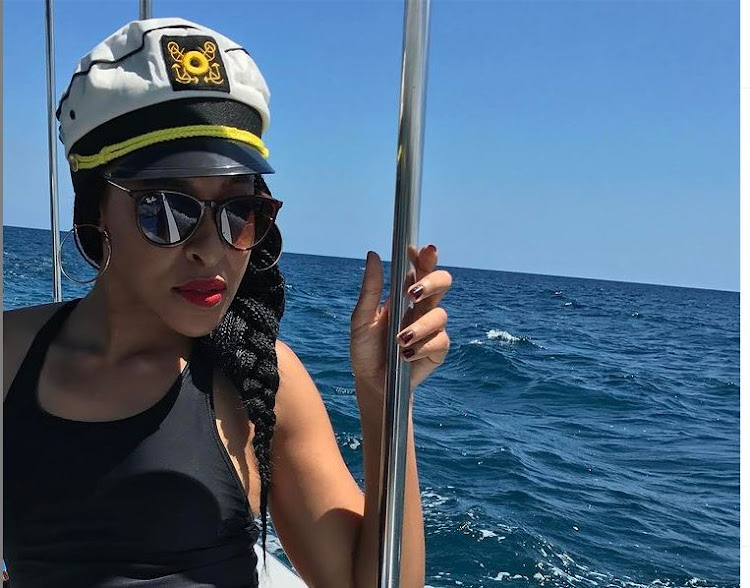 Two months after sustaining an injury on the set of The Queen, actress Zandile Msutwana is back in action.

In April, Mzansi Magic announced actress Thembisa Mdoda-Nxumalo would step in to play Vuyiswa on the much-loved series after Zandile was booked off due to the injury she sustained on set.

“Zandile Msutwana, who plays Vuyiswa Maake, sustained an injury while on set. Unfortunately, Msutwana cannot carry out her duties and has been booked off to recover well at home.”

Returning to Instagram for the first time since the incident, Zandile told fans she was grateful to be completely healed.

“Thank you doesn’t even begin to express my appreciation for you all. I appreciate every call, text, DM, prayer, mention, love and well wishes. I am excited that today I am leaving my house completely healed and strong, going back to what I love,” she said.

Babes Wodumo and Mampintsha have announced the birth of their first child.
TshisaLIVE
1 month ago

"I kept quiet for too long until media picked it up and I have been grateful for that because it finally gave me the courage to speak out about the ...
TshisaLIVE
1 month ago

Manaka Ranaka has finally introduced her son on the 'gram.
TshisaLIVE
1 month ago