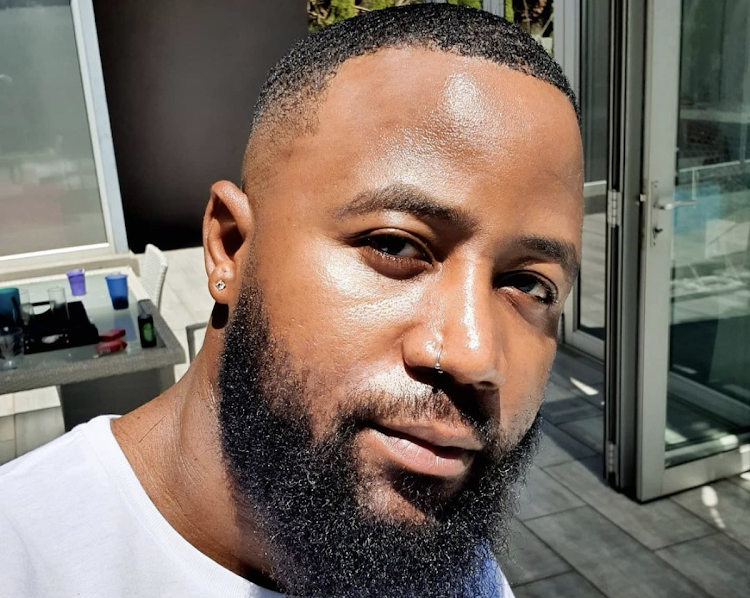 Cassper has been praised for his contribution to the African music scene.
Image: Instagram/Cassper Nyovest

Rapper Cassper Nyovest has been recognised for making waves within the black community with his music by queen of pop Beyoncé’s charity program BeyGOOD.

Taking to Twitter, the organisation recently commemorated Black Music Appreciation Month, celebrating the musical influence of African-Americans in the US. Extending past the borders, Bey’s foundation decided to cheer black artists across the globe who have made an international impact, and Cassper Nyovest made the cut.

Mzansi’s Doc Shebeleza hitmaker Cassper had a seat the table with BeyGOOD honouring the star for his excellence in Afro beats and hip-hop.

“Celebrating the brilliance and creativity of black musicians who have influenced the world through their art,” they captioned.

Celebrating the brilliance and creativity of Black Musicians who have influenced the world through their art.#blackmusicmonth#BeyGOOD pic.twitter.com/b9AMaolWSs

BeyGOOD is Beyoncé’s charity programme launched in 2013, assisting with multiple causes such as funding scholarships, fundraising for local causes and Covid-19 relief.

Apparently speechless, which is rare for the rapper, Cassper took to social media in awe of the accolade.

SA Twitter took to the reply section of the tweet to congratulate him for catching the attention of the Lemonade star and for receiving praise from anyone within Beyoncé’s proximity.

I'm not actually a bigger fan of your music since I'm not a hip hop fan, but I am a very big fan of your lifestyle and the influence you have on dreamers. Your passion to succeed and the focus you keep to achieve. Big up bro.

'I don't have to be a member of any political party to agree that people are dying and we need to save lives and livelihoods,' says Cassper Nyovest.
TshisaLIVE
7 months ago

Mzansi's faves celebrated their fathers and they were celebrated too.
TshisaLIVE
7 months ago

Cassper shows off his expensive accessories, tells fans his pinky ring is worth a whole Golf GTI

Cassper said: "If you don't believe the hype, google me!"
TshisaLIVE
7 months ago