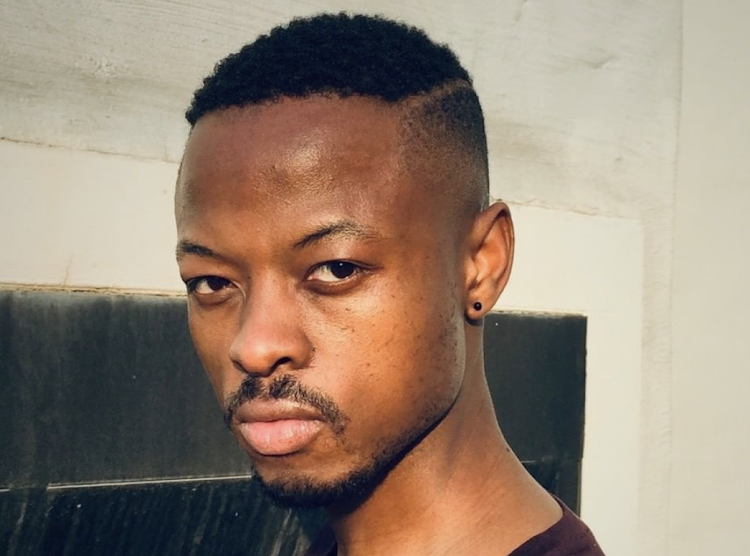 The former 'Generations' actor has opened up about his latest venture with Ten10 productions and about directing 'Freedom'.
Image: Instagram/Jafta Mamabolo

Actor Jafta Mamabolo is beaming with joy after the release of his film Freedom, and has opened up about his concerns for the youth of SA, working with the late actress Mary Twala and taking Africa to the world.

The actor chatted to TshisaLIVE about his directorial debut film Freedom, following the story of a student struggling to get by, eventually becoming entangled with a loan shark.

Jafta said the story was partially inspired by his own experiences as a student.

“The initial concern was probably sparked in 2006. I was a first-year student at Tshwane University of Technology (TUT). When I enrolled at TUT, I was sent to the Garankuwa campus and experienced something I had never experienced for the first time in my life, which was a protest for fees and for financial exclusion. I was quite surprised that kids who were on students loans and kids who had come from underprivileged backgrounds were basically being told they could not study because they  had no money.”

Speaking about the #FeesMustFall movement that been ongoing in Mzansi, the star believes the situation shouldn’t have escalated to the point where protest was necessary.

The former Generations actor also lambasted leadership for not passing the baton to the youth.

“I don’t think it should have got to a point where to protests were necessary. I am still of the thought that #FeesMustFall was never supposed to be necessary. I am not particularly happy with the way the situation has been handled because we can’t constantly harp on about how the youth are the future but at the same time make it very difficult to obtain that future,” Jafta said.

The film was shot over several months in 2017 and featured actors Mandla Gaduka, Kenneth Nkosi and Mary Twala. Speaking about working with the legendary thespian, the star only had kind words about her and spoke fondly about her humility.

“For someone to come onto set every day without all the happenings of a celebrity, fame and ego despite her being a legend, it was very humbling. It reminds you that you never have to take yourself so seriously. You are never bigger than the story,” he said.

The star has soared to international heights after being appointed as the head of development at the London-SA venture Ten10 Entertainment (formerly Ten10 Films). In his new role, the star hopes to change the way African stories are told to the globe, saying it is monumental to have Africans tells their own stories.

“I want us to tell our stories the way we have always wanted to tell our stories. I get bored, honestly, that Africa stories are shown through a Western lens. Even in those stories, where the connotations are kinda good, it is cool but is still through their eye of how they see us,

“It is about time we were afforded our own voices and have the chance to tell the stories the way we want to tell them. For far too long people have dictated what Africa is to Africans.”

Jafta aims to shed some light on the state of youth affairs in SA.
TshisaLIVE
10 months ago

LOL! It was an inside joke fam...
TshisaLIVE
1 year ago

Fresh and unique local movie about black surfers is already raking in the awards I SPENT a quiet Wednesday night at the movies for the private ...
Ideas
10 years ago