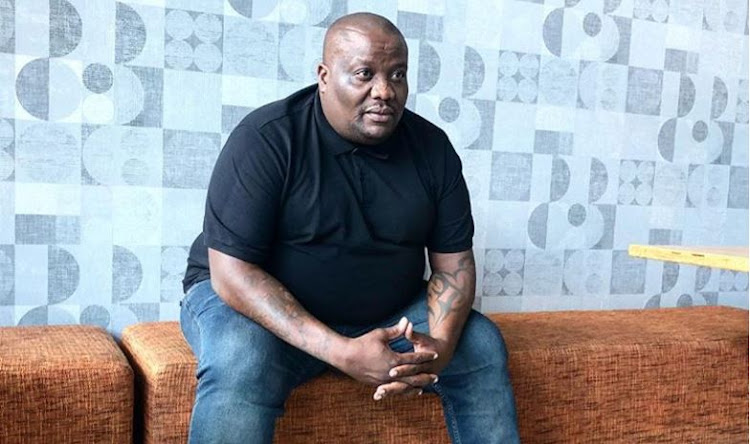 Well-known faces in SA's entertainment industry have shared their frustrations at the move to Level 4 of the Covid-19 lockdown.
Image: Instagram/ L'vovo

Mzansi's most famous faces have shared their thoughts with fans on the move to level 4 of the national lockdown to counter the Covid-19 pandemic.

This comes after President Cyril Ramaphosa announced that SA would be shifting to an adjusted level 4 of the coronavirus lockdown. In his address to the nation on Sunday evening, the president said the Delta variant of Covid-19 was moving at an alarming rate and tighter measures have been put in place to curb its spread.

“The rapid spread of this variant is extremely serious. Even if it is not more severe, the rate at which people are infected could lead to many more people becoming ill and requiring treatment at the same time. We need to take extra precautions,” said the president on Sunday.

Some of the new restrictions include restaurants and eateries being closed and only open for takeaway or delivery, the on and off-site consumption of alcohol is strictly prohibited, and all religious, political, cultural and social gatherings (indoors or outdoors) are prohibited.

Though some celebrated the government's decisions, SA's biggest names in entertainment took to social media to lament the move. Many called out the president, saying that the stricter lockdown restrictions will affect their livelihoods and the entertainment industry at large.

Amanda Black, Lvovo, Kwesta, Simphiwe Dana, NaakMusiQ, Dineo Langa and Cassper Nyovest were some of the famous faces who have come forward to lambaste the adjusted level 4 lockdown.

“Ntate Matamela, have you looked around? Many countries in the world aren't going through the wave because of... VACCINATION! No more waves around the world,” said Dineo.

“Can we stop blaming gatherings and all this? Just put more effort into vaccines. We just want to go back to work,” said Lvovo.

It’s gonna be an epic fight between the haves and have nots. And the have nots are multiplying by the day. Sensitivity and empathy are important right now

I’m gutted for every single freelancer, influencer, artist, creative etc that’s going to wake up to “Due to Covid…” emails & messages tomorrow morning. 💔

The government has been the cause of some of my darkest thoughts and toughest times. It’s not my niggas. It’s not my “enemies”... It’s them! It’s all of them! The worst part is that they’ll live to see the otherside of Covid and watch all of us go broke and die.

Everything about COVID has just worked against artists, club owners and promoters. It’s been a nightmare 😣 FROM THE JUMP!

We are doomed!!! Finished!!! Done!!! Yall stay safe out there. Hope we make it out alive atleast cause our livelihoods are officially gone. Re mo masepeng!!!

Ntate Matamela, have you looked around? Many countries in the world aren't going through the wave because of... VACCINATION! No more waves around the world.

Mzansi's faves celebrated their fathers and they were celebrated too.
TshisaLIVE
10 months ago

Somizi is on his way to Wimbledon y'all!
TshisaLIVE
10 months ago