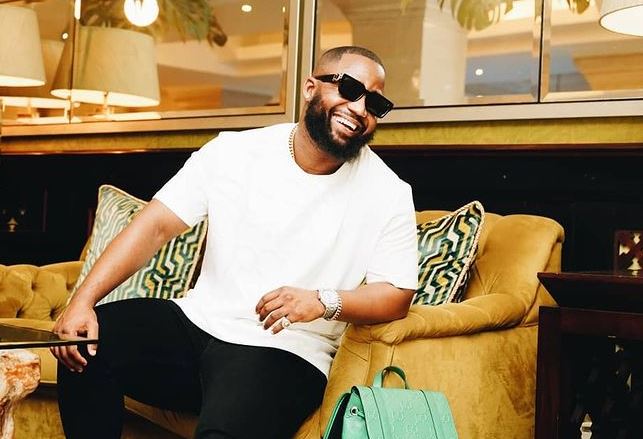 Musician Cassper Nyovest has left fans cheering on the TL after the release of his amapiano debut album Short And Sweet 2.0.

The highly anticipated album comes after the success of his amapiano single Siyathandana that left fans believing the star has a real stake in the genre.

Short And Sweet 2.0 brings the amapiano genre further into the forefront of the SA music scene with that Cassper Nyovest authenticity. Abidoza, Samthing Soweto, Lady Du, Boohle and Cassper's own baby boy Khotso feature on the album.

Taking to social media with excitement, Cassper announced his sweet treat for fans, calling on all those who are looking for good vibes to check out his latest release.

“Here we go, I just dropped a new album. It's titled Sweet And Short 2.0. If you are looking for good vibes, this one is for you,” he wrote.

The amapiano album is Cassper's  sixth studio album  and the body of work is a 10-track release which is a continuation of the exploration which began with his 2018 fourth studio album Short and Sweet.

On 2.0 Cassper continues to explore his voice within amapiano  as a pioneer of blending hip hop and the current dominant sound of the yanos. The album also gave Cass his first radio chart-topping single with Siyathandana.

Within minutes of its release, fans were already sending in their verdicts about Cassper's amapiano tracks, leading to the star climbing up the Twitter trending chart.

Though there was some criticism, many are lauding the album as a success and a groove hit when the country is not on adjusted alert level 4 of the lockdown.

Cassper Nyovest is that student in class who's good in all subjects 🙌🏻#SweetAndShort2 pic.twitter.com/VgOpvUnMz5

Cassper Nyovest you are one of the seldom extraordinary legend . A father of versatilities. Not every artist master all genres . You are mobile , you grab every opportunity. You are amazing . #SweetAndShort2 album is flames 🔥 as always !

Rapper Cassper Nyovest has weighed in on the country moving to level 4 lockdown.
TshisaLIVE
6 months ago

"The creative economy has suffered the most and the longest under lockdown restrictions," Fana claimed.
TshisaLIVE
6 months ago