WATCH | Jamie Foxx responds to DJ Bongz dance-off, says he’s down to battle it out 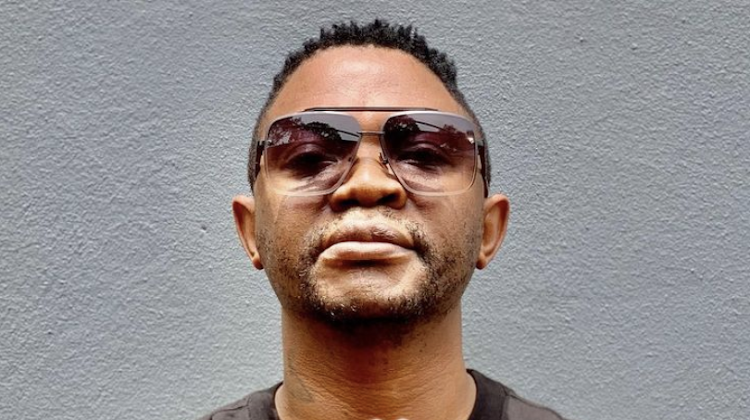 Blame It hitmaker Jamie Foxx says he is ready to battle it out with SA musician DJ Bongz to see who takes first place when it comes to the stanky leg/gwara gwara.

DJ Bongz recently challenged Jamie to a dance-off to see who could be crowned the king of the gwara gwara, or the stanky leg as it's believed to be called in the US. The Hollywood star responded to Mzansi's very own DJ, saying he is down to fight it out on the dance floor via Instagram.

In a video DJ Bongz posted on the TL, Jamie states he is keen on working with the star, even after their showdown.

“We will set it up, we will do a live Insta(gram) dance battle like you said, man. I appreciate your talents man. Hopefully we can get in the same room together and chop it up my brother,” said Jamie.

The battle is projected to be interesting because of Jamie's history with SA dance moves. When the gwara gwara was taking the world by storm back in 2019, Jamie threw his hat into the ring with a video of his own.

The video had the nation fangirling over the SA representation.

Looks like the gwara gwara isn't dead yet!
TshisaLIVE
5 months ago

'My heart is shattered into a million pieces': Jamie Foxx mourns his sister

Does anyone know why the pair don't wanna be recognised by their province's awards event?
TshisaLIVE
1 year ago