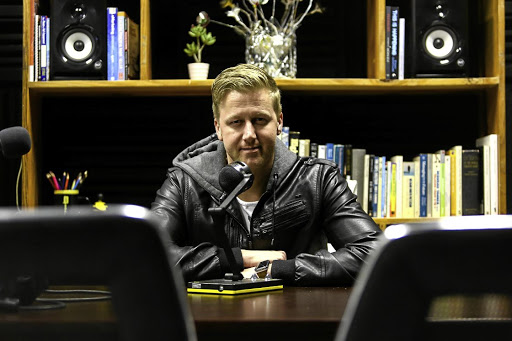 So What Now? host Gareth Cliff, e.tv and eNCA are breathing more easily after the Appeal Tribunal of the Broadcasting Complaints Commission of SA (BCCSA) found in their favour that the comments made by conspiracy theorist David Icke did not breach the SA broadcasting code.

Last year, Media Monitoring Africa (MMA) complained to the BCCSA that Gareth’s showbroadcast on July 22 2020 was unlawful, harmful and in breach of SA’s broadcasting code.

The BBCSA’s initial stance was that the episode spread “dangerous misinformation” and e.tv and eNCA were fined R10k for airing the episode.

However, earlier this week, the Appeal Tribunal issued a different finding after eNCA appealed the initial judgment.

In statement released on the website, the summary of the judgment read as follows: “The appeal was upheld. The comments of the guest, Mr Icke, was his honest opinion based on facts truly stated. The added requirement that comment in terms of Clauses 28(2) (2) and 12(2) should be reasonable and justifiable is unfounded and rejected.

The conspiracy theorist claimed “concerns” about Covid-19 were a scam, and he described the pandemic as a hoax.

Cliff got it ALL wrong and now he has to face a fine along with eNCA and e.tv.
TshisaLIVE
1 year ago

The BCCSA said it was certain that the reporter’s conduct offended viewers, but this did not justify an inference of the advocacy of hatred against ...
News
10 months ago

From ‘leaving’ SAFM to BCCSA complaints: Inside Phat Joe’s 2020

Life is never dull if you are a Phat Joe fan.
TshisaLIVE
1 year ago

Phat Joe is off the hook with the BCCSA after it ruled that comments made by the guests on his 1Magic show Cheeky Palate on October 9 did not ...
TshisaLIVE
1 year ago