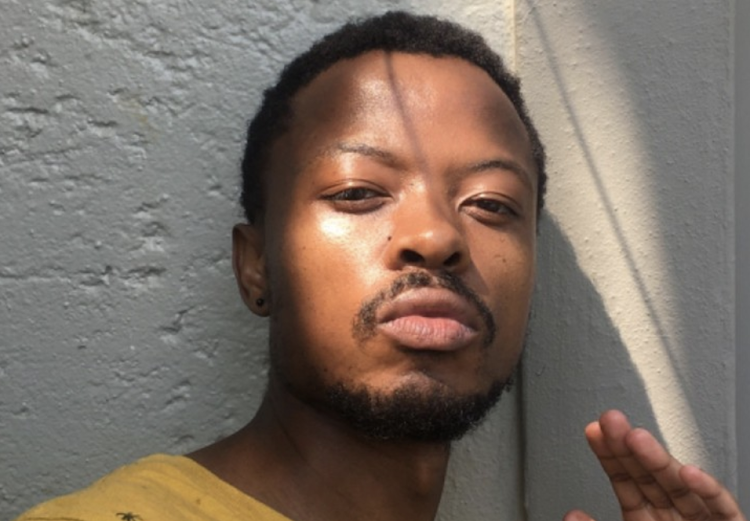 The star has opened up about getting his film 'Freedom' off the ground.
Image: Instagram/Jafta Mamabolo

Actor Jafta Mamabolo has opened up about writing his hit film Freedom, detailing the hurdles he faced before making a name for himself as a writer and director.

Speaking to TshisaLIVE about the film, inspired by the Russian novel Crime and Punishment by Fyodor Dostoevsky, the star said the idea had come to him after exiting Generations and saying goodbye to his popular character Matthew.

“I finished shooting Generations in about 2012/2013 and I had time on my hands. So I figured, rather than sitting at home and twiddling my thumbs because with the nature of the industry, you hurry up or you wait,” he said.

Jafta said it was a hard and tough road, and he put his head down to study more about the art of writing and directing to make his idea come to fruition.

“Work wasn't coming as fast as I wanted but I figured I had this idea, I have a story that I would like to tell. Nothing's really stopping me at this point so I basically gathered all the resources that I possibly could. I studied from old scripts from films that I love, filmmakers that I love and respect. I also went and bought books,” said Jafta.

After his studies and research, the star also opened up about having doubts while working on his first project, as he believed many investors wouldn't look twice at a newcomer.

“After that I started writing. I wrote a speculative script (a screenplay written independently). From there onwards it was my responsibility to shop it around. You are initially met with a lot of doubt because a lot the time no-one is going to invest in your idea on your first try,” he said.

Regardless of trials and tribulations, Jafta has been killing it after the release of Freedom and being appointed as head of development at Ten10 Entertainment.

Speaking about the appointment to Variety, Ten10 Entertainment (formerly Ten10 films) founder Tendeka Matatu said they were excited to have Jafta join their London-SA production company. The Mzansi star will be curating film, series, non-fiction and podcasting projects that have both a local and international appeal.

“We are delighted to have Jafta on board — he is uniquely dialled-in to the current zeitgeist of young South African audiences and is part of a cohort of exciting new creatives who are redefining African storytelling in a big way — his joining marks a new direction for Ten10,” said Matatu.

LOL! It was an inside joke fam...
TshisaLIVE
1 year ago

The star chats to TshisaLIVE hot on the heels of the release of his directorial debut 'Freedom'.
TshisaLIVE
10 months ago

Jafta aims to shed some light on the state of youth affairs in SA.
TshisaLIVE
10 months ago