The puts retailer on blast for alleged assault. 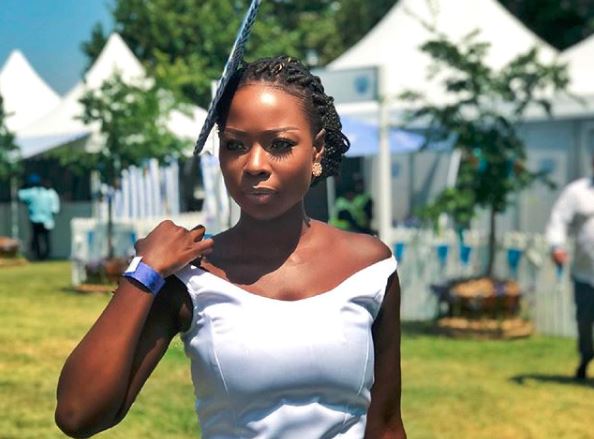 Actress Nambitha Ben-Mazwi was allegedly verbally assaulted by a staff member at Clicks, Chilli Lane and wants them to know that she is not looking to tolerate any form of abuse.

The actress took to Twitter on Monday detailing her alleged experience with the staff member of the retailer. Nambitha said the incident occurred when she visited their pharmacy to collect medication that was “owed” to her after she claimed to have received an opened bottle that had been tampered with.

In a series of tweets, she wrote that the staff member became aggressive when she attempted to take a picture of him because she was unhappy with the service.

“So just got verbally assaulted by this gentleman ... at Chilli Lane Clicks Sunninghill. Reported him to his manager but zero. They watched him try intimidate me while I asked him to not come close to me aggressively,” she tweeted.

“I decided to take a picture of him as I was unhappy with his conduct. That’s when he lost it. He started becoming aggressive, opened the gate, pointed at me and started to assault me verbally. A female employee tried to intervene and calm him down but he ensued,” she added. 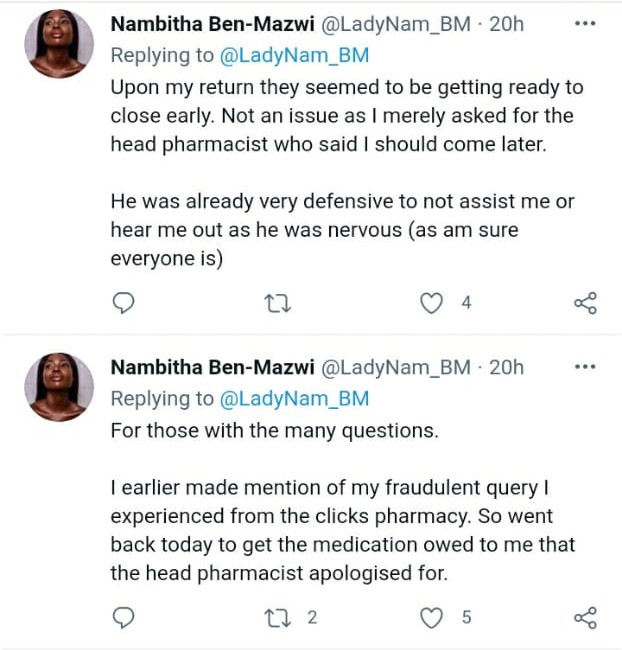 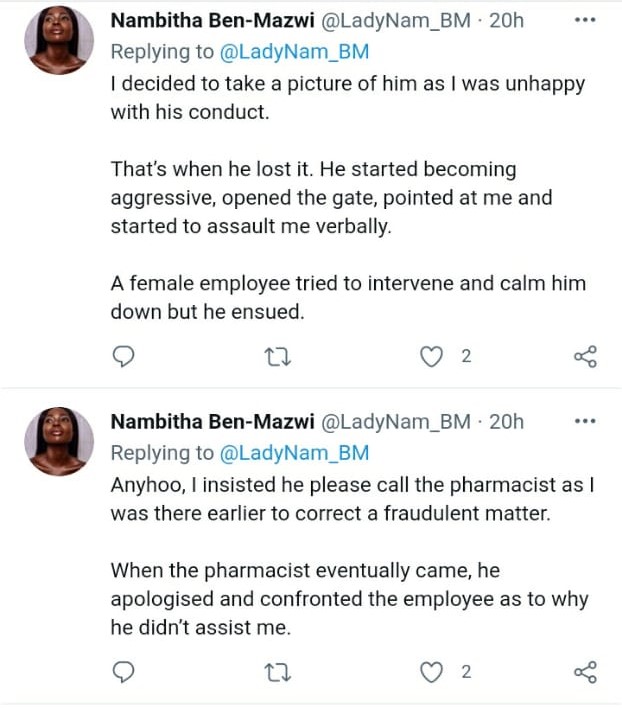 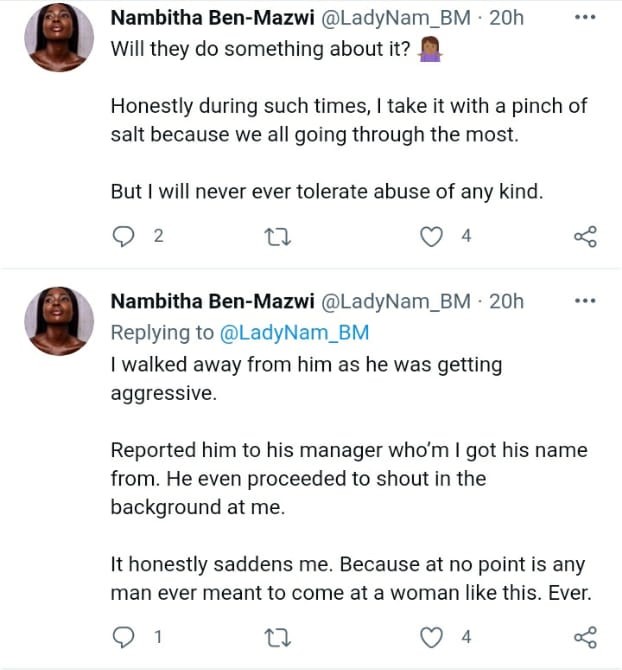 The Estate actress alleged that the manager at the Clicks branch did not budge and she wondered whether she would get justice after the ordeal.

When TshisaLIVE reached out to Clicks for comment, the company's PR representative, Susan Caminada send an official statementthat said that clicks was investigating the matter.

"Thank you for bringing this matter to our attention. We take any allegation of this nature very seriously and have escalated this to senior management for a thorough investigation."

"... This prevailing spirit of ubuntu has resulted in both of us withdrawing cases that we had opened against each other."
TshisaLIVE
1 year ago

M-Net has confirmed 'Real Housewives Of Johannesburg' has been 'discontinued'.
TshisaLIVE
1 year ago

Speaking outside court on Monday Enhle vowed to fight for herself, saying the "time is now"
TshisaLIVE
1 year ago