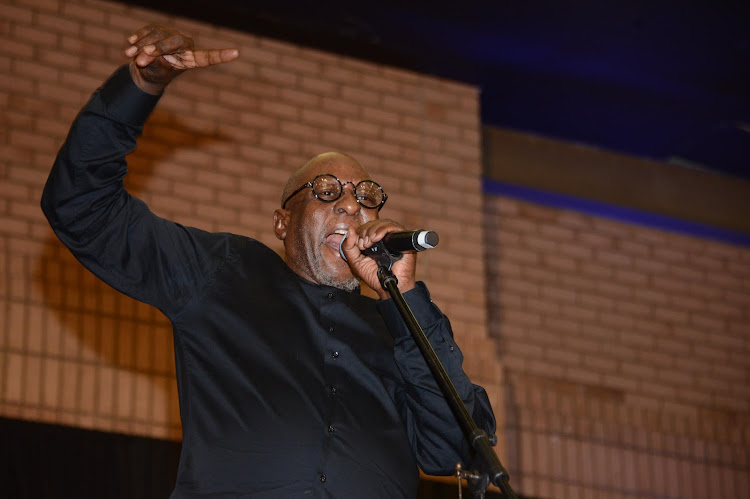 Tshola, who is also known as the “Village Pope”, succumbed to a Covid-19-related illness this morning in Teyateyaneng, Lesotho.

His death was confirmed by his family in a brief statement sent to TshisaLIVE.

The statement added that further details will follow in due time.

Tshola came to prominence with Sankomota, a group he cofounded and co-led with the late Frank Leepa. He came to SA in the early 80s where he was an immediate hit and broke all kinds of records.

Some of his latest projects involved working with Jub Jub on the song Ke Kopa Tswarelo, and Superman with rapper Cassper Nyovest.

Three months after being released from prison on parole, rapper Molemo 'Jub Jub' Maarohanye has once again reflected on his incarceration to give ...
TshisaLIVE
5 years ago