The rapper is ready to be independent 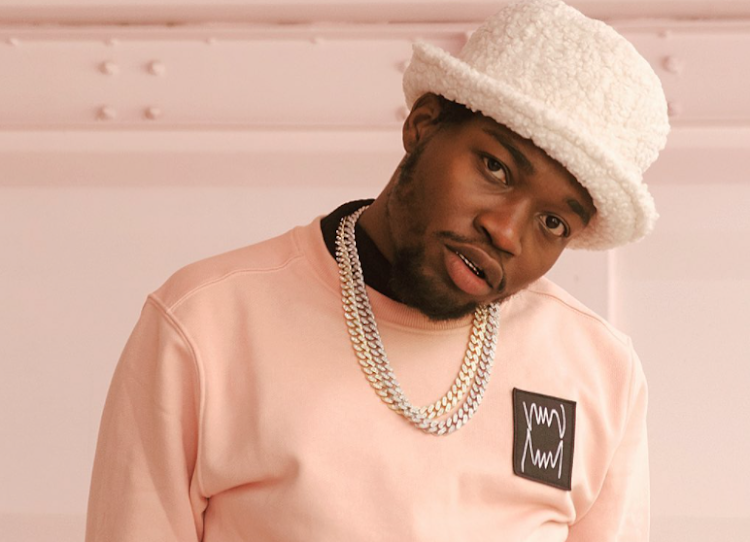 Manu Worldstar has released his first single as an independent artist after parting ways with Sony and says he's ready to fly.

The rapper made the announcement on Instagram ahead of the release of his new single.

“Thank you Sony, you helped me grow and achieve a lot. It's time for me to spread my wings,” he said.

On Friday, Manu released a single featuring Gemini Major called Short Story. The song is a fuse of the amapiano and afro-beats sound which is called afro-piano.

“I think everyone enjoying the amapiano sound at the moment will enjoy this track. We added an Afro feel to it. It has the power to cross borders and that's what we are hoping for,” he says.

Speaking to TshisaLIVE, the rapper said that he had been working hard to create his own sound.

“I've been working, trying to create my own sound and at this point I think I'm in a space in my career where I have a sound that is mine. I worked for three years on this sound and I'm proud of it ... in four, five years from now I'm going to see a lot of young Manu Worldstars,” he said.

Since getting noticed on season two of the The Hustle,  Manu Worldstar has cemented his name in the entertainment industry and is a platinum-selling star.

The star is soaring to new heights with his international recognition!
TshisaLIVE
4 months ago