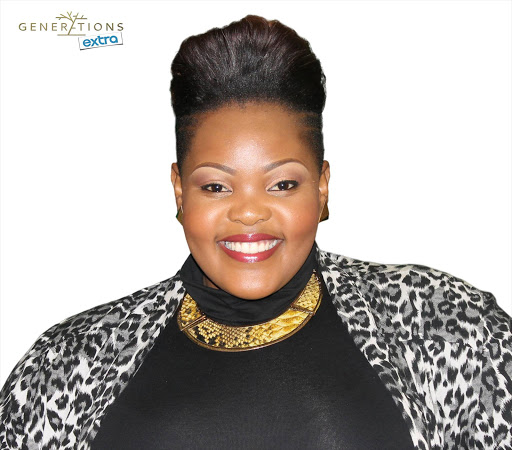 Sindi’s older sister, Nonhlanhla Sikhakhane, confirmed the news and said a statement from the family would follow later in the day.

The actress, who was popular for her role as Zinhle Mathe, Chopper’s girlfriend on the SABC1 soapie, was 32.

Details surrounding the cause of her death are not known at this stage.

The actress was born and raised in Gauteng’s East Rand (Ekurhuleni) in a small town called Ratanda, and started her life in the arts at the local community hall.

She joined Generations in 2013. Her other big roles include playing Ntombi in the 12th season of the SABC1 HIV/Aids drama Soul City and playing Patience Khumalo in the e.tv telenovela series Ashes To Ashes.

Tributes for the actress have started to trickle in on social media.

Most people remember the character of Zinhle she played alongside actor Mandla Gaduka (Chopper) in Generations, which made her a household name.

Check out some tribute tweets below:

So so so sad to learn of the passing of Former Generations actress Sindi Buthelezi who was known on screen to be Zinhle, dating Choppa (Mandla) in the original Generations! Ayi, siyaphela isizwe. Just 32 years old… 😞#RIPSindiButhelezi pic.twitter.com/2TiDGb7BUZ

"He was one of the best. Respectable. Talented. His voice? There's no one that sings like Tsepho ... They tried but no- one ever matched up," said ...
TshisaLIVE
1 year ago