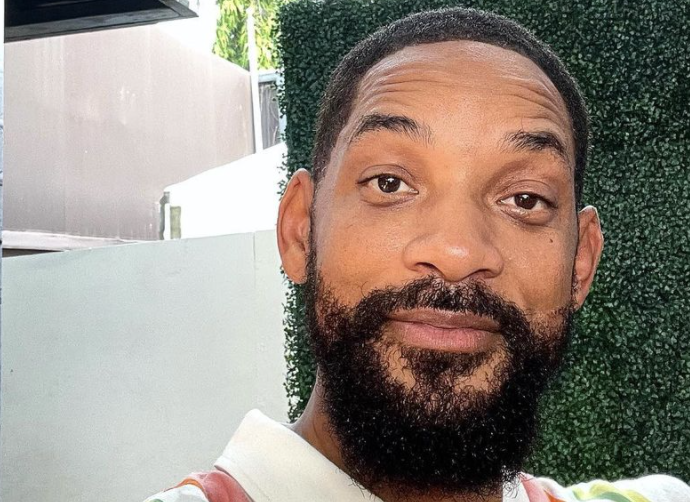 The actor will be starring as Richard Williams, father of legendary tennis players Venus and Serena Williams.
Image: Instagram/Will Smith

Actor and rapper Will Smith has announced that he will be starring as Richard Williams, coach and father of tennis champions Venus and Serena Williams, in the latest biopic to honour the living legend.

King Richard follows the tennis coach and father of five who has high hopes for his children in the face of adversity and obstacles and plans on making those dreams come to life.

Having already written a 78-page plan before his daughters were born, the film details the success the tennis coach had while working with Venus and Serena towards becoming professional tennis players at the top of their game.

Taking to Instagram with a trailer, Smith announced that he will be playing the role of the now 79-year-old icon.

“One of the greatest honours as an actor is to be able to celebrate someone’s legacy while they’re still here creating it.

“I’m proud to show you all our first trailer for King Richard, the story of the man who introduced the world to Venus and Serena Williams. The origin story for some REAL DEAL superheroes! Thank you Venus, Serena, Isha, Lyndrea, Yetunde, Oracene and Richard for letting us share your story with the world,” the caption read.

Excited for the new Will Smith project, fans took to Twitter to celebrate the star having the privilege to portray the sports star. Some have already suggested that Smith will be on his way to the Oscars with this film.

Will Smith playing Serena and Venus Williams father in a movie... i can’t wait to see this pic.twitter.com/q8SvvaqFA3

This will be Will Smith’s Oscar scene https://t.co/j05vkDWiaA

Will Smith really the 🐐

This movie is gonna make me cry. King Richard with Will Smith. pic.twitter.com/BDVX7lDqZ0

I love when Will Smith plays an inspiring black man 😍 https://t.co/Ezf3UlMU5H

"Diddy lying. I had roaches and never do they sit still on your face. Roaches got places to be and sh*t to do."
TshisaLIVE
6 months ago

Jay Z gave Kanye West a verse for his album 'Donda' and their fans are simply losing it!

Jay-Z dropped a verse for the fans on Kanye West's latest album 'Donda'.
TshisaLIVE
6 months ago

Normani drops single 'Wild Side' and tweeps feel exactly what they need!