In happy, busy, sad and even silly moments, the storyteller captured his life in snaps and videos that have become treasure to his loved ones. 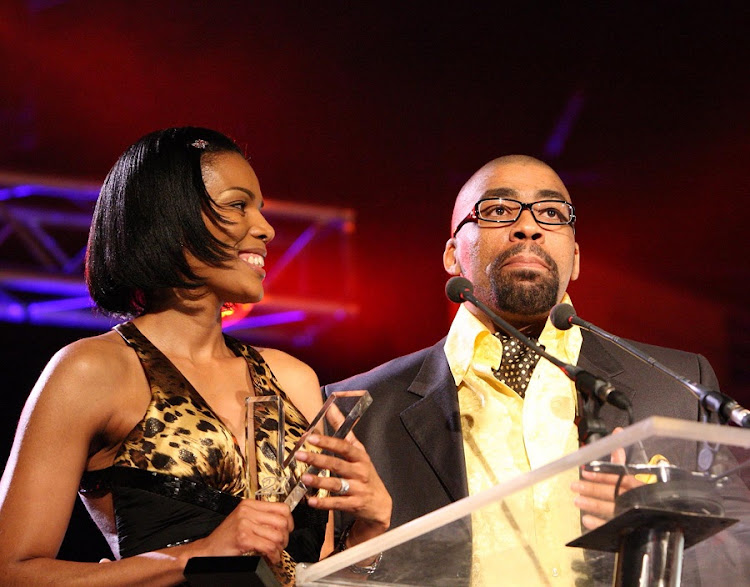 Connie and Shona Ferguson won SA couple of the year at the 21 years YOU spectacular held at Emperors Palace in 2008.
Image: Tshepo Kekana/Sunday World

Late actor and media mogul Shona Ferguson's death has left his family, friends and fans devastated and has seen many travel down memory lane to ignite the nostalgia of past happier times and memories shared with the star.

Shona died on Friday at the Milpark private hospital in Johannesburg. He succumbed to Covid-19-related complications after a short stay at the hospital.

Luckily for those he's left behind, much of Shona's life was well documented. In happy, busy, sad and even silly moments, the storyteller captured his life in snaps and videos that have become treasure to his loved ones.

Below are some of the moments captured on camera showing the life and times of the late actor - moments on set where he spent his time creating amazing content for Mzansi to enjoy on TV.

There are also moments when Shona stood next to his wife of 20 years, actress Connie Ferguson, as they collected awards for inspiring the nation with their love and the empire they've built together.

Shona was also a family man, who adored his two daughters and his grandson Ro.

One of the snaps captured Shona on stage as he thanked the audience when he collected his award for being the sexiest man of the year at the You spectacular annual awards in 2009.

Here are some of the pictures showing the life and times of Shona Ferguson: 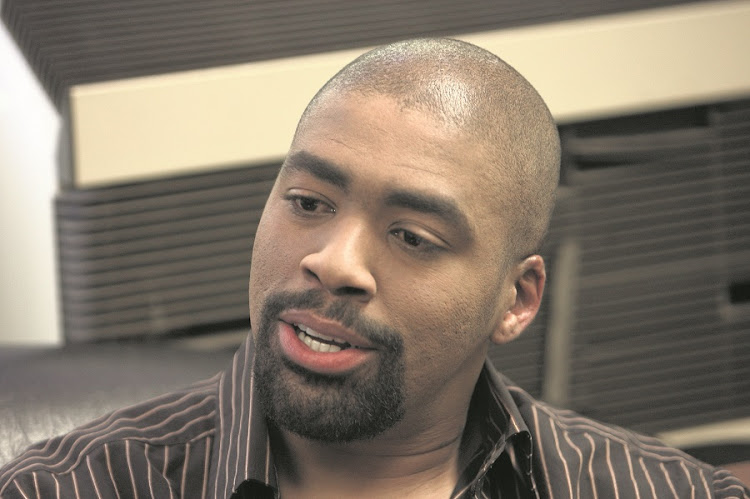 A young Shona Ferguson back in 2007.
Image: Moeketsi Moticoe./The Times 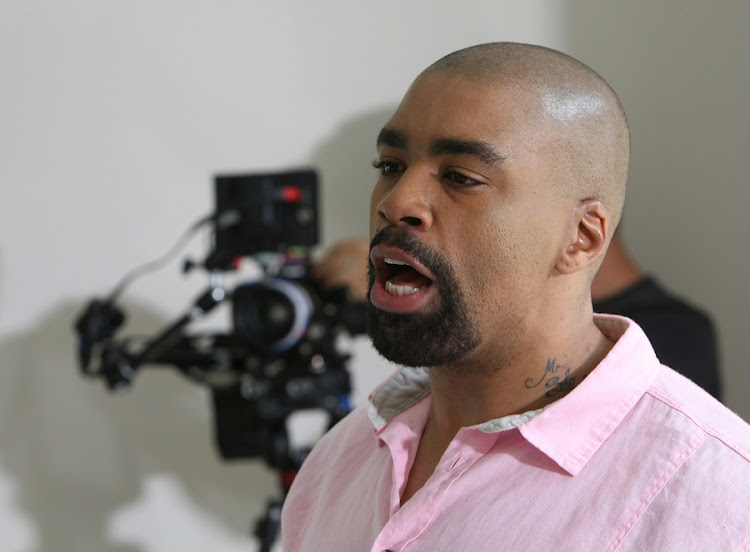 Shona during the shooting of the drama series 'Rockville' in Johannesburg in 2013.
Image: Antonio Muchave./ © Sowetan 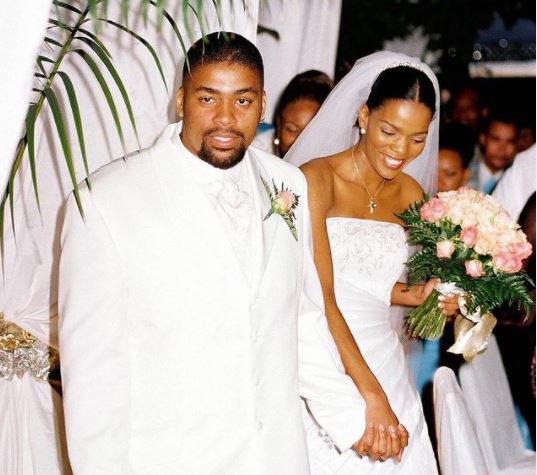 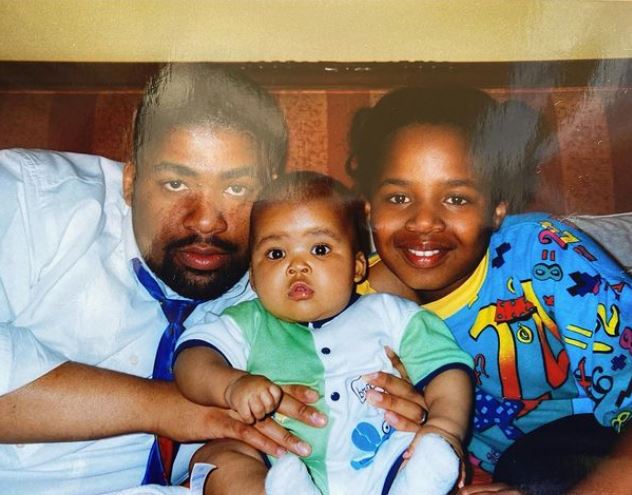 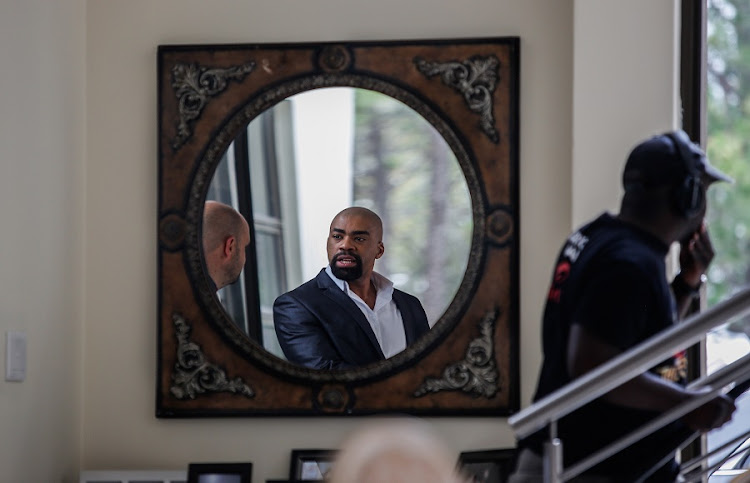 Shona during the filming of 'Rockville' in 2013.
Image: Simphiwe Nkwali./ Sunday Times 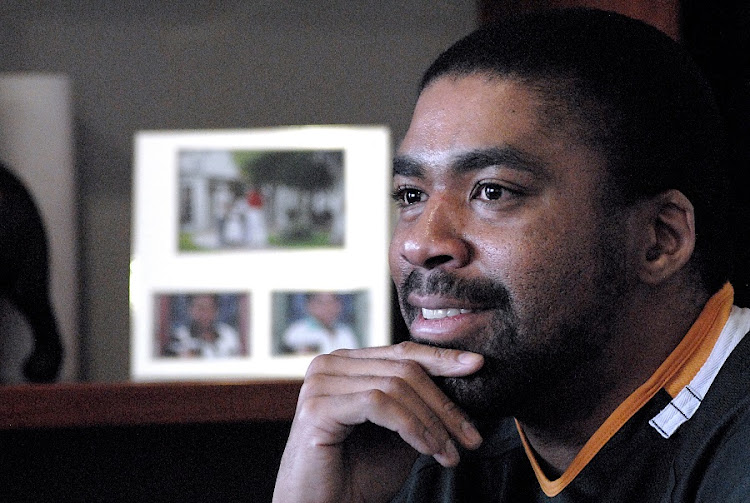 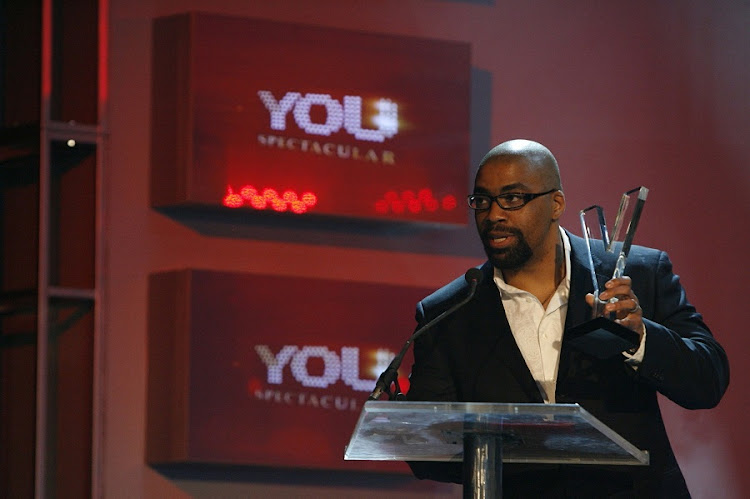 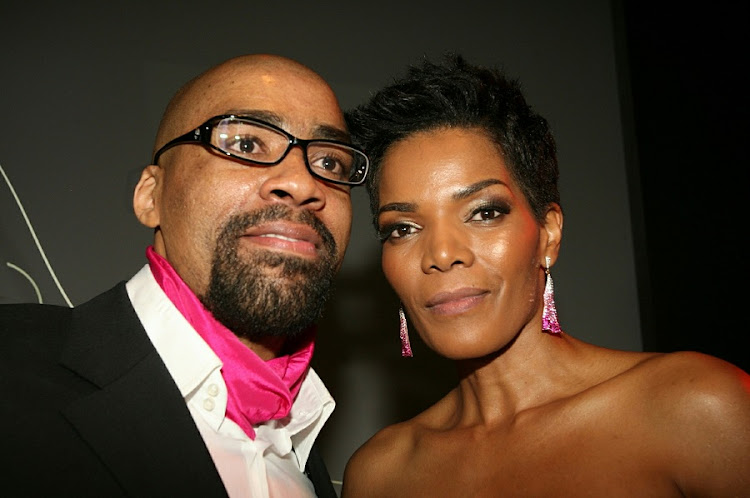 Connie and Shona Ferguson during her 40th birthday party held at The Venue in Melrose Arch in 2010.
Image: . Pic. Mabuti Kali./ © Sunday World 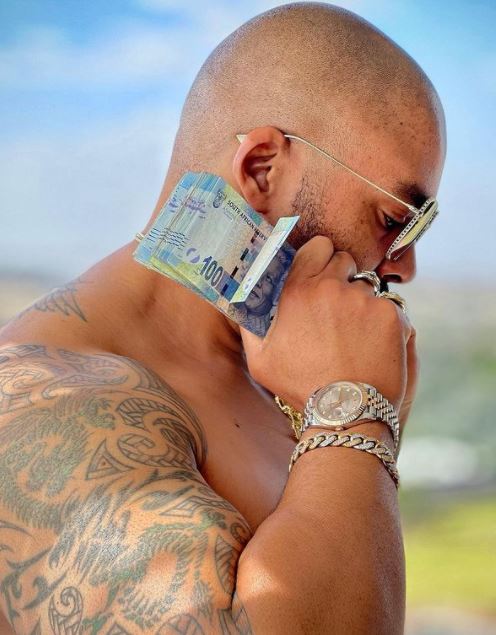 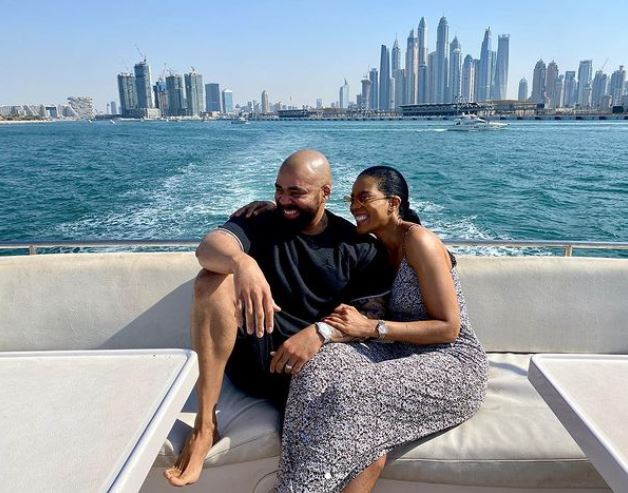 Shona and Connie Ferguson on holiday in Dubai in 2020.
Image: Instagram/Shona Ferguson 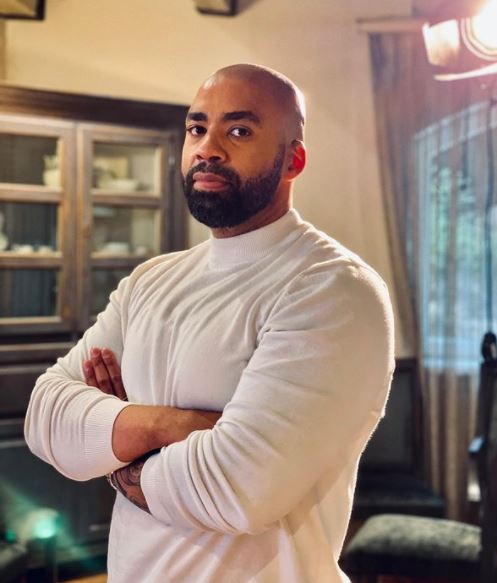 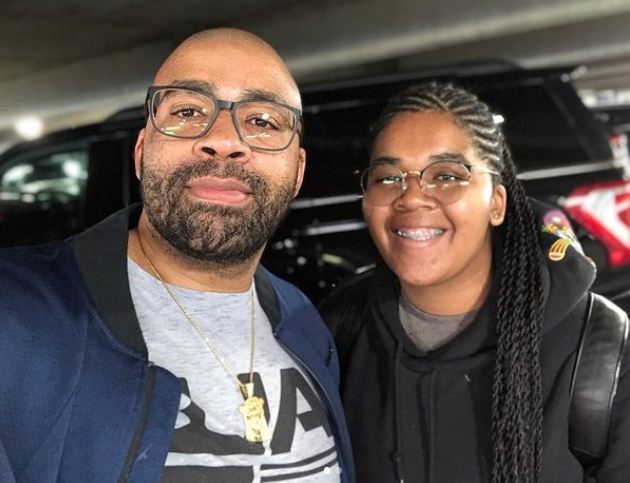 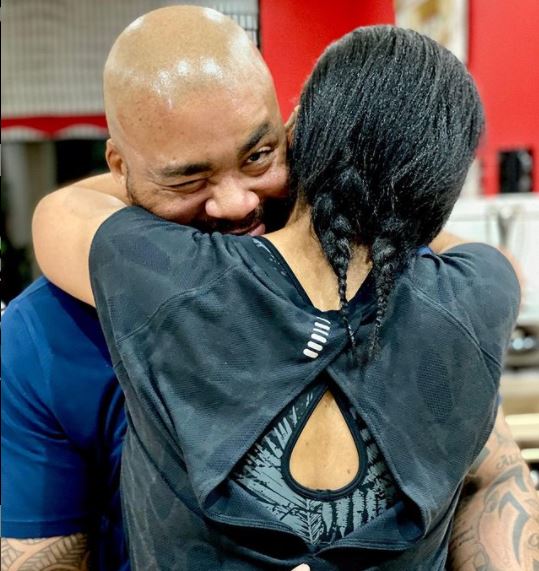 SNAPS | Shona and Connie Ferguson: A #BlackLove story worth celebrating

Shona and Connie Ferguson shared a love that many aspired to have... not only the best of friends but partners in crime building an empire together.
TshisaLIVE
1 year ago

“I keep asking God why? Why Lord? Please help me understand.” Connie Ferguson penned a heartfelt letter after Shona's death.
TshisaLIVE
1 year ago

Mr Sho once made this impactful quote: "I’m NOT for everyone and not everyone is for me."
TshisaLIVE
1 year ago