Shona Ferguson to be buried in family only private ceremony

His burial will take place on Wednesday, August 3

The Ferguson family have revealed details for Shona Ferguson's funeral.

The actor and husband of actress Connie Ferguson died last Friday due to Covid-19 complications.

In an official statement shared on social media on Monday, the family said that he will be laid to rest on Wednesday in a private ceremony.

“The Ferguson family would like to confirm that the late Shona Ferguson will be laid to rest in a private ceremony attended only by family members on Wednesday, 4 August 2021.” read the statement.

Though the family might prefer to have the funeral without the public, they said they are planning to have a memorial service at a later stage.

“Details of a memorial service will be communicated at a later stage once all necessary arrangements have been finalised. We would like to thank our friends and the public at large for the kind words of comfort during this difficult period.” 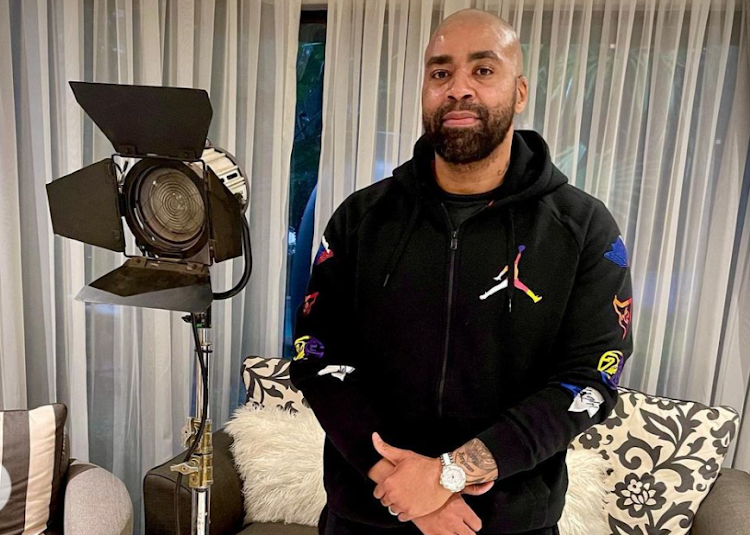 Shona Ferguson was a man who captured many hearts in Mzansi through his work over the years.

From his stint on Generations, to starting his own legacy along with wife Connie Ferguson when they started Ferguson Films.

Together, they produced Rockville, iGazi, The Gift, The Throne, The Herd, The Queen, The River and The Imposter, plus a Netflix series called Kings of Joburg.

“I keep asking God why? Why Lord? Please help me understand.” Connie Ferguson penned a heartfelt letter after Shona's death.
TshisaLIVE
2 months ago

Shona's death has affected the people he worked with deeply. His colleagues from 'The Queen', 'The Wild', 'Kings Of Jo'burg' and others, penned ...
TshisaLIVE
2 months ago

Mr Sho once made this impactful quote: "I’m NOT for everyone and not everyone is for me."
TshisaLIVE
2 months ago