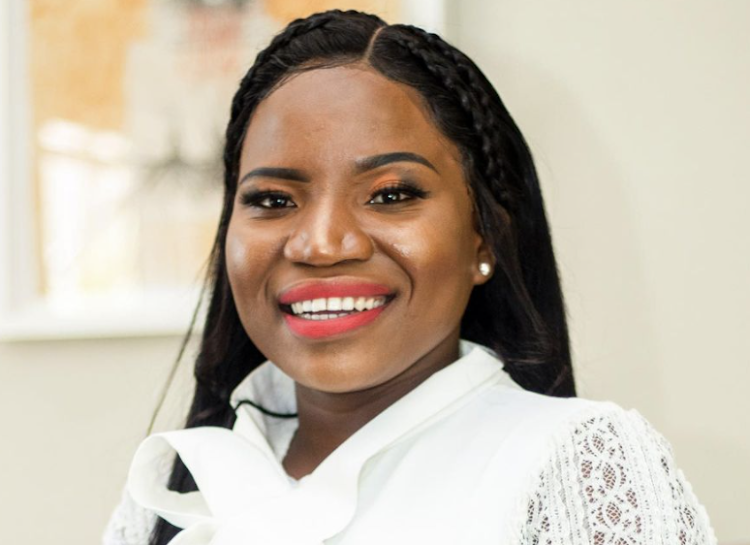 Makhadzi is delighted with her latest success.
Image: Instagram/Makhadzi

Following Apple Music’s release of the most-streamed female South African artist on the platform, it has been revealed Makhadzi’s Kokovha tops them all. Her record label confirmed this to TshisaLIVE on Tuesday.

Apple Music launched a Visionary Women Campaign to celebrate women in music and their achievements for Women’s Month, citing Kokovha by Makhadzi as the most streamed Mzansi Female Album in SA in 2021.

“It’s a very good thing especially when I look at where I started from. I started at the taxi rank not thinking one day I will be on Apple music topping the charts,. That shows God does exist and people appreciate me and my music,” Makhadzi told TshisaLIVE.

Dakiwe by Lady Du and DBN Gogo was the most streamed SA song from a female artist. Apple Music is also launching a Top Mzansi Women Playlist featuring the women who have dominated the charts so far this year.

In May Makhadzi celebrated receiving her first Gold plaque for her hit Murahu featuring Mr Brown.

“After 11 years singing I received my first gold status. Khadzinatorrrrrsss! Murahu ft Mr Brown has reach gold as a single. I am speechless and happy at the same time. Please help me to celebrate. My dream came true vhathu vhanga,” she wrote on Twitter.

Her latest single Ghanama hit one million views in five days. Makhadzi has been topping charts and there’s no sign of stopping the Limpopo singer.

Ndlovu Youth Choir jumped on board for the #GanamaChallenge, and killed it!
TshisaLIVE
6 months ago

Singer Makhadzi has had to let Twitter trolls know that she does not need their validation and that she is her biggest fan.
TshisaLIVE
11 months ago

It appears that King Monada and Makhadzi remain at loggerheads over their track 'Ghanama'.
TshisaLIVE
6 months ago