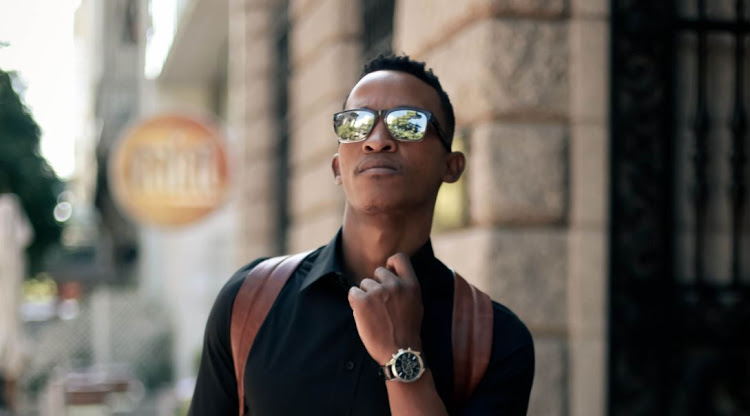 Katlego Maboe was taken off air pending the outcome of investigations into abuse allegations levelled against him.
Image: Jaime Lizamore

It remains to be seen whether the entertainment industry and South Africans will welcome media personality Katlego Maboe back with open arms.

This after the star made a return to social media after losing “everything” last year.

The former Expresso host and face of the insurance company, Outsurance, posted his first Instagram message at the weekend after a nine-month-long social media hiatus.

He took a break amid a cheating scandal that was exposed in a viral video. In it, Katlego admitted to cheating on the mother of his son, Monique Muller, allegedly with Nikita Murray.

In the last post shared on Instagram in October, he announced he would be dealing with the separation privately, but denied allegations of abuse - although Western Cape police confirmed that Monique had filed a protection order against him.

“I would like to state that I have never abused my partner. I have always and will always stand up against the abuse of women and children — in fact, the abuse of anyone for that matter,” he posted.

The scandal cost him his job at Espresso Morning Show, an ambassadorship deal with Outsurance and a South African Film and Television Award (Safta) nomination in the best TV presenter category.

At the weekend, he shared a positive message with his followers and expressed gratitude for his life.

“We are more than our current circumstances and our continued existence and possible future depends on that belief — that tomorrow holds the promise of improvement and betterment of the self and circumstances,” his post read in part.

"The past year has taken so much away from all of us and for some of us, it has taken everything," Katlego said.
TshisaLIVE
10 months ago

It's all systems go for the 15th Saftas on Saturday, May 22.
TshisaLIVE
1 year ago

The internet has weighed in on the decision to remove the star from the 'Best TV Presenter' category.
TshisaLIVE
1 year ago