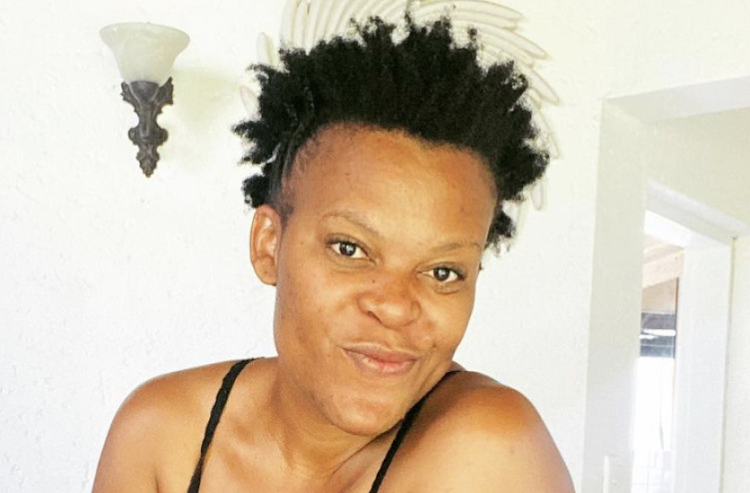 Zodwa Wabantu recently left the internet wilding after she claimed that she had a one-night stand with Black Motion's Thabo 'Smol' Mabogwane.

The entertainer made the revelation to Lasizwe on a recent episode of Drink Or Tell The Truth.

As part of the game, which can be likened to truth or dare (where the dare is to drink a nasty concoction), the pair ask each other risky questions, expecting truthful replies.

Thabo has a baby with Rakgadi Koetle, however the pair have been refraining from posting about each other on social media.

TshisaLIVE reached out to Thabo for comment, but he did not respond by the time this article was published. However, a video clip of Thabo jokingly saying "Ke jele, ke jele" (it happened it happened) went viral over the weekend and fans took it as Thabo's reaction to Zodwa's claims.

Responding to the reactions on social media, Zodwa took to Instagram with a message for Thabo.

“I love him and respect him ... Thabo, I helped you out boy ... We eat at home,” she said, suggesting that there is nothing happening between them except that one night.

Zodwa's interview has been trending on social media with many people commenting on her controversy.

Zodwa made a comment about Zahara saying that she “hates” Zahara and that she believes Zahara is a “b*tch”.

In the episode, Zodwa also solved the mystery of why she “hates” Zahara.

As it turns out, Zahara apparently got an invite to Zodwa's birthday celebration and when it was Zodwa's turn to go on stage at the said celebration, Zahara went up there and started staring down Zodwa, in a way that Zodwa felt was meant to humiliate her.

Since social media caught wind of their alleged “beef” they've been nagging Zahara for her side of the story. However, the Loliwe hitmaker can't be bothered.

Answering a tweep who asked about the beef, Zahara said: “Don't drag me into that mess!”

Busiswa had some gifts for Zodwa Wabantu.
TshisaLIVE
1 year ago

"Is it God trying to say something or God is everywhere?" asked Zodwa.
TshisaLIVE
1 year ago

Zodwa Wabantu is expanding her horizons with her latest business venture.
TshisaLIVE
1 year ago

In the past, the star has had intimate moments with her fans.
TshisaLIVE
1 year ago