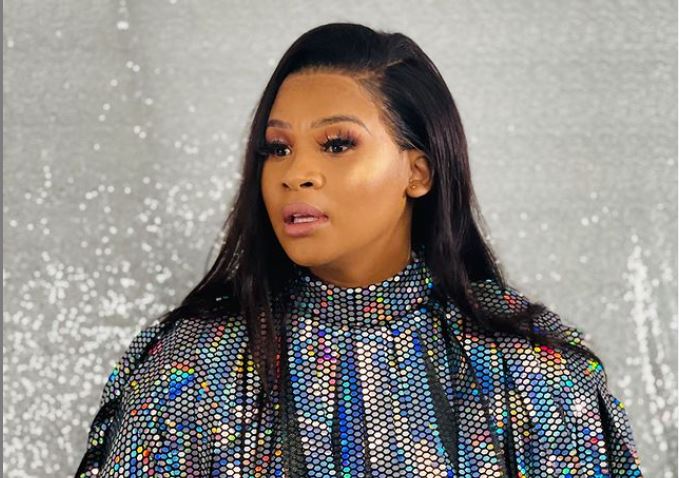 Amapiano artist and DJ Lady Du says she doesn't expect anyone to understand the pain she's feeling about the deaths of Killer Kau and Mpura.
Image: Instagram/Lady Du

Amapiano artist and DJ Lady Du responded to the backlash her tribute to late musicians Killer Kau and Mpura earned her on Twitter.

On Monday Lady Du was one of the first people to take to social media to express her heartbreak about the untimely deaths of Killer Kau and Mpura.

However, when she posted her RIP post on IG, news of the artists’ deaths had not been officially announced by their families or record labels, which meant Lady Du had essentially broken the news on the TL, and tweeps dragged her for that.

Killer Kau and Mpura died on Saturday night along with three other people with whom they were travelling on their way to a gig after they were involved fatal car accident. Details around the car accident remain unclear.

Upcoming artists Khanya “The Voice” Hadebe, DJ Thando Tot and TD are believed to have been with the pair in the car and it is believed they also died.

Having been close to Mpura and Killer Kau, Lady Du paid tribute to the two men but deleted the post after people asked her to respect their families and to wait for an official announcement.

Later on Monday, Lady Du took to Instagram to explain herself. In an Instagram video in which she was seen weeping, the DJ said she reacted the way she did because she wasn’t thinking like a celeb but a person who was shocked by the death of people dear to her.

“I don’t think I wanted to do this but I feel like I want to do it. There’s things I feel a lot of people have to understand, like the fact that we are not celebrities when we lose our brothers,” she said before breaking down.

After composing herself, she continued: “We are not celebrities when we are in pain. Nobody can ever handle the pain of losing people they care about, people who have helped them grow in every way possible. I don’t understand and I’m confused.  I don’t know what's going on and I don’t know how to feel.”

Still paying tribute to her brothers, Lady Du posted one of the last conversations she had with Mpura in which they told each other how much they love each other.

In the caption Lady Du wrote: “Our last text messages are what breaks me. My brother left me, we fought like siblings, we loved each other like siblings. We had so much to do. GOD... yhoooo kubhlungu (It hurts). Mpura, we had plans for the weekend. We wanted to surprise (DBN) Gogo by performing together on her set.”

Soon after the fuss over hit Tholukuthi Hey faded, people thought that Killer Kau would disappear. But the musician is adamant that he is here to ...
TshisaLIVE
3 years ago