Catch all the action from the 2021-2022 English Premier League season with Showmax Pro, courtesy of SuperSport 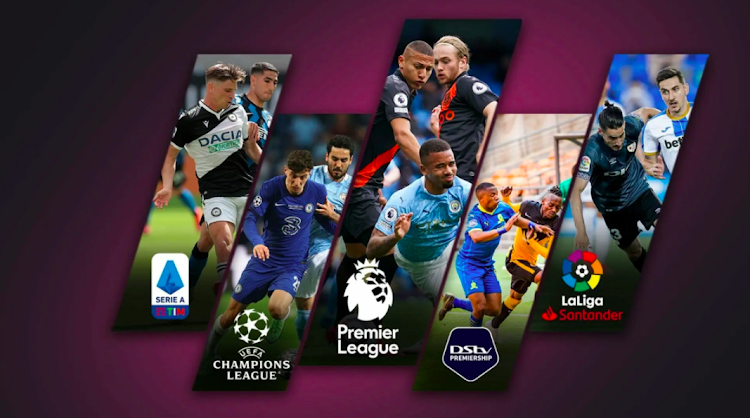 The highly anticipated 30th English Premier League season starts on August 13 2021, with newly promoted Brentford kicking things off against Arsenal on Friday – the first of 380 league matches over the next nine months. Champions Manchester City are favourites to win and begin their title defence at Tottenham on Sunday.

Since 1992, the English Premier League has seen some of football’s most exciting moments, and the new season promises all the action you’d expect from England’s top clubs. With capacity crowds allowed for the first time in 17 months, Showmax Pro subscribers can enjoy a front-row seat to catch all the action, as it happens.

Stream the games online at www.showmax.com or on your phone using the Showmax app. Plus, if you sign up for Showmax Pro before the end of August, you score two months for the price of one.

What else is on Showmax Pro

Other European football action on Showmax Pro includes La Liga, with action in the Spanish League beginning on August 13 with an opener between Valencia and Getafe. Atlético Madrid are defending champions, having won their 11th title last season.

In Italy, the Serie A campaign opens on August 21 with four matches: Hellas Verona vs Sassuolo, Inter vs Genoa, Empoli vs Lazio and Torino vs Atalanta.

This article was paid for by Showmax Pro.