“I've never been a politician because I feel like it's a very different discipline. I'm an actor who's an activist,” said Fana Mokoena. 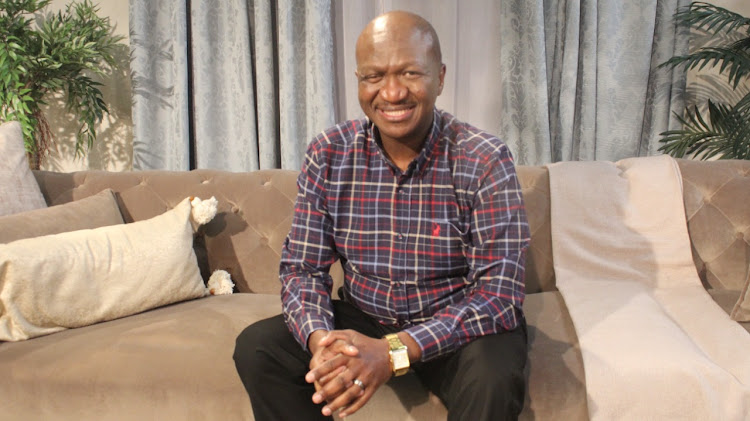 Many remember him as Mandla of Generations fame but as he makes his on-screen comeback eight years later on Scandal! as Vukile Kubeka, Fana Mokoena reveals that the man behind the character has grown in leaps and bounds.

Speaking to TshisaLIVE in a recent interview, the actor spilt all about his new role and his acting hiatus in which he pursued politics.

“My role will conscientise many people about the world of corruption ... and one or two people who are hoping to get into this world of business, and possibly offer a small window into that world,” he tells TshisaLIVE.

Fana took a break from the acting industry to venture into the political space as an EFF MP.

“I'm very politically aware and I've always been an activist, one way or another. I absorbed it from my mother because she was politically active. I love learning new things. So for me, it was an opportunity to learn. It took society a very long time to accept me in that space but I was not worried either, it's a journey that I have to travel and I enjoyed it and learnt a lot,” he said. 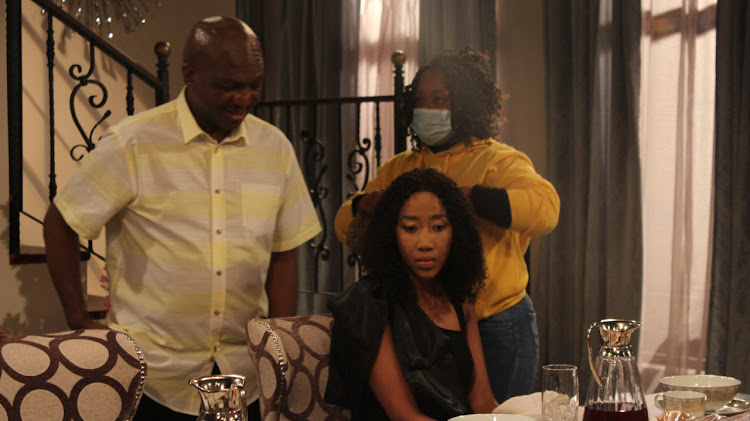 Behind-the-scenes footage of Fana Mokoena on the set of 'Scandal!'.
Image: TshisaLIVE

Fana is now juggling his political work as a member of the EFF and his life as an actor.

“I get a few days from Scandal!, then I've got a few days off for politics. It's well discussed with the organisation. It's not a perfect situation, it has its drawbacks. [But] I've never been a politician because I feel like it's a very different discipline. I'm an actor who's an activist.”

Having been off-screen for nearly a decade, Fana says there are many changes he's had to adjust to.

“The industry has changed a lot; it just made me realise how long eight years can be. I've come back into an industry that has been affected by circumstances ... Covid-19 is one, the levels of poverty, governance ... there's less money now to make movies, television and so on

“The industry has almost made a complete shift towards telenovela. There's very little other work that is happening in the industry other than telenovela and that is extremely disappointing,” he added. 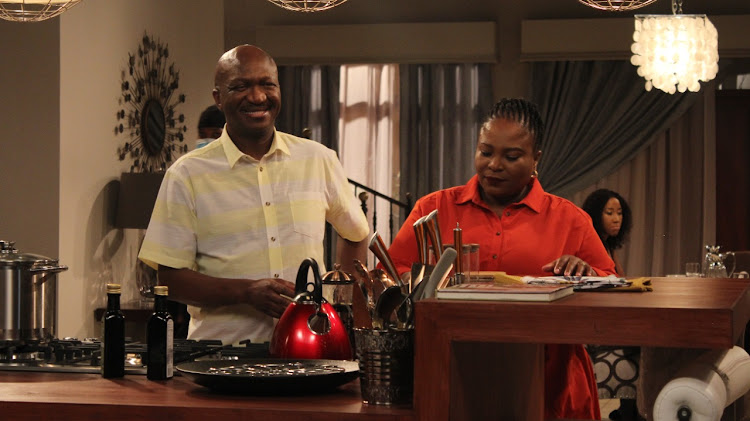 Fana Mokoena on the set of Scandal!
Image: TshisaLIVE

Fana says he's always had plans to return to acting because he has a lot of goals he still wants to achieve.

In his spare time, Fana creates long-format stories which he hopes will bring change and refreshing content in the entertainment industry.

“I'm working on a series. It's a one-hour, six-part series, so I'm hoping that we can have the audience see something else.”

'This must be the hardest period in her life': Fana Mokoena heartbroken for Connie Ferguson after Shona’s death

Fana said he was praying for his former colleague during this difficult time.
TshisaLIVE
4 months ago

“Blade Nzimande has just written a film called The Insurrection. It’s a dramatic script which is not well researched and has no actors," said former ...
TshisaLIVE
4 months ago

Former ‘Generations’ star Fana Mokoena on Shaleen Surtie-Richards’ death: ‘You were my rock every time I worked with you’