Turn up or trash? Here’s what Mzansi thinks of Boity’s unreleased amapiano track 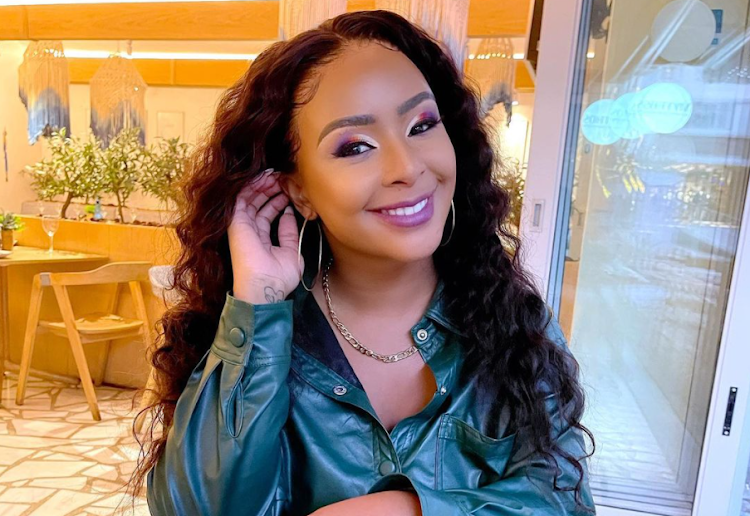 Rapper and entrepreneur Boity Thulo has been sharing videos of herself in studio recently and it seems she's got some amapiano tracks on the way.

Some lambasted her for switching genres, but Boity was not fazed.

“I’m here to have good time! And fulfill all my heart’s desires! Don’t mind me!”

Needless to say, most people are impressed with the song, and are itching for its release.

@Boity
Your mad at the world that yano track no way 😭😭😭😭

Boity is the latest big name to move into the amapiano streets.

Riky Rick has featured on a number of amapiano songs and Cassper Nyovest released a 10-track Amapiano album earlier this year titled Sweet and Short 2.0.

“Come to piano boys! It's nice here! The music speaks for itself. If it's hot it sells, if it's not it doesn't. No politics can stop a hot song. The people decide. Just make amapiano, you'll thank me later!!!" Cassper wrote on Twitter, encouraging artists not to shy away from the genre.

Since then, rappers Reason (also known as Sizwe Alkaline) and Gigi Lamayne have joined the wave.

Rapper Boity Thulo speaks on owning her throne as a sangoma, a rapper and a businesswoman doing the most against all odds!
TshisaLIVE
3 months ago

That's why sis is working so hard!
TshisaLIVE
3 months ago