LootLove is trying her hand at DJing, but here’s why you won’t see her at a shisanyam near you 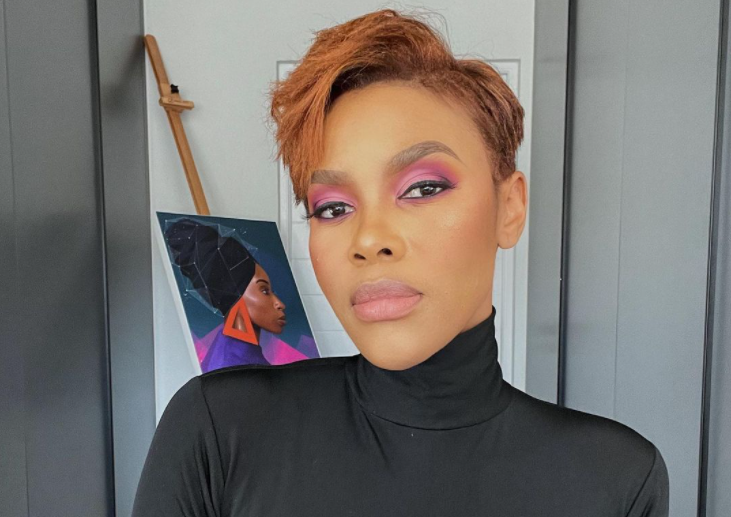 Luthando 'LootLove' Shosha has expressed her interest in becoming a DJ.

In the latest episode of POPcast with Ms Cosmo and Scoop Makhantini, the media personality revealed that she was learning how to DJ but was not looking to perform at clubs because she was committing most of her time to being a mother.

“I'm learning how to play, but you're not gonna catch me with a full gig guide ... I'm not going to do that, I don't think I'll survive. I won't be in the clubs but I'll be at the cute festivals ... space it out ... I’m a mom first so everything else comes second” she said.

Since her first stint in the entertainment industry as a host on SABC1's Live Amp, Loot has made a name for herself as a radio and TV personality.

During the lockdown, she shared her love for music with her fans on Instagram Live with a show called Sunset Blues. She reached over 30-thousand views as she played R&B and Neo Soul while interacting with her followers, and later created a playlist on Apple music.

Today, she is the presenter of Apple Music's radio show called Africa Now Radio, after her exit from MetroFM.

LootLove shows off her twins and opens up about motherhood

LootLove finally shows us her twins. One word: ADORABLE!
TshisaLIVE
2 years ago

LootLove on parenting twins: I’ve been pooed on, peed on and I’m tired

Look here, mama ... you look great and you are doing great!
TshisaLIVE
3 years ago

LootLove shuts down troll hating on her post-pregnancy body!

"It took me a while to get here and what I'm not going to do is shame myself and not live my best."
TshisaLIVE
1 year ago