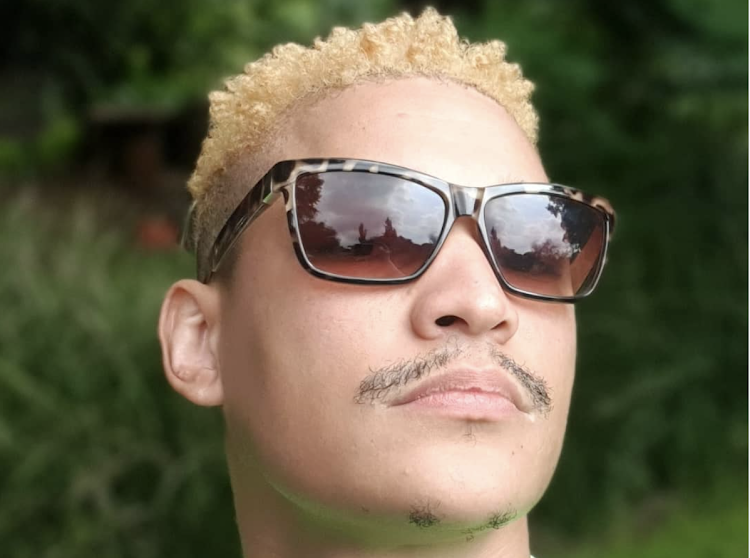 Actor Brighton Ngoma feels discrimination against the LGBTQI+ community is still rife after the reactions he experienced in his role as the gay character Thabang “T-Bang” Moeketsi on SABC1's uBettina Wethu.

Chatting to TshisaLIVE, the star opened up about his role as Thabang on the SA version of the popular telenovela Ugly Betty. He said that after playing Quinton on Scandal! for the past decade, he was happy to take on the challenge of playing a character totally out of his comfort zone.

“Playing the same role for too long can get tedious for an actor, as well as I am sure for an audience. I needed a challenge, and boy did I get a challenge. I had way too much fun playing Thabang,” said Brighton.

Brighton also opened up about the negative reaction he received from playing Thabang, an openly LGBTQI+, non-binary character. He said that even on set he hears discriminatory comments about his character, adding that the hate towards the LGBTQI+ community is still very real.

“I learnt every single day of shooting, there is still discrimination on the streets, among us. People that I worked closely with, not gaping to say the departments of the production but people are still being very close minded,” he wrote.

“It was a rough, people did stay away from me, people wouldn’t make eye contact with me in costume as Thabang.”

He said that he also had people coming up to him asking if he was gay because his acting was very convincing, but Brighton puts that down to his skills.

“I had people coming to me saying ‘are you gay?’ And I was like ‘No, but why does it bother you?’ And they’re like ‘No,no, no. It’s just that, you know, you are really convincing' and I am like 'that is because I am a great actor. It has nothing to do with anything else',” he said.

The star also opened up about his popular character on Scandal! Quinton tragically experienced an accident leading to memory loss. He said it was challenging to play the role of someone with memory loss.

The star also had some advice for those watching Quinton's storyline and are concerned for themselves.

There’s no overnight cure, there’s no solution, there’s no quick fix like a slap on “the head and suddenly your memory comes back”, he said.

'Follow your heart': SA celebs on what they'd tell their younger selves

Our team asked some stars what they wish they’d known sooner.
Lifestyle
1 year ago