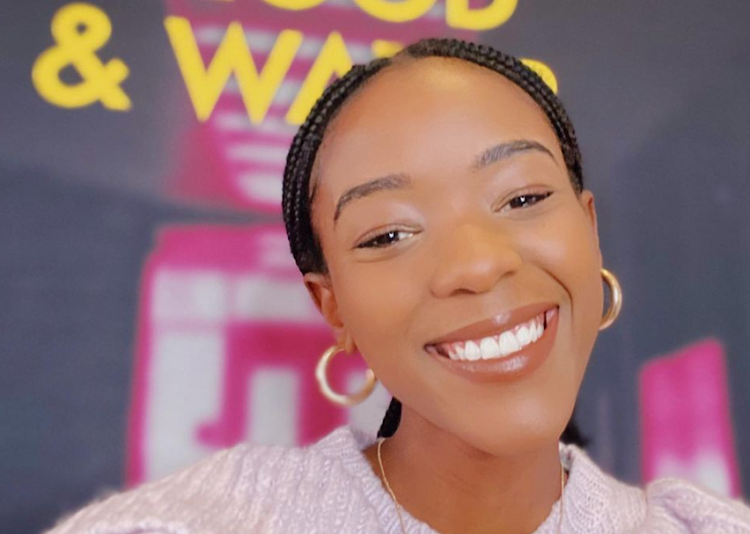 The Blood and Water cast gets fans excited as they announce the return of the show.
Image: Instagram/ Ama Qamata

Celebrities and fans of the Blood & Water series have reacted with excitement to the announcement of a date for the show's return.

The cast of the Netflix series took to social media on Monday announcing that the second season of the show would air on September 24 this year.

“The coolest kids in Africa are back with another season! Blood & Water S2 24.09.2021 Thanks for your patience guys can’t wait for y’all to see it!!" lead actress Ama Qhama wrote in an Instagram post.

Her co-star, Khosi Ngema, who plays Fikile Bhele in the series, also teased the show on her page writing: “Time for the truth to surface.”

The first season of the much-loved series was launched last year in May.

The series left its fans captivated as it follows the story of Puleng Khumalo (played by Ama Qamata) and the scandal of the elites in Cape Town.

In the show, Puleng's younger sister Phumelele was kidnapped after she was born. Later when Puleng is invited to a get together by a popular athlete, Fikile Bhele (played by Khosi Ngema), and her friends point out their uncanny similarities which leads Puleng to begin to suspect that Fikile is her sister Phumelele.

Fans cannot wait to see how the rest of the dramatic story unfolds.

Take a look at some of the reactions below:

Just saw the trailer for #BloodAndWater Season 2!! I don’t know how to act!!! Im so excited. @NetflixSA pic.twitter.com/pn8kNElx79

The BINGING is going to be REAL! 😩

The squad got bigger ... that can only mean more drama right?
TshisaLIVE
8 months ago