“This is something that my dad usually does on his birthday, which is try to give whatever he can to a specific orphanage,” said Menzi's daughter Siya. 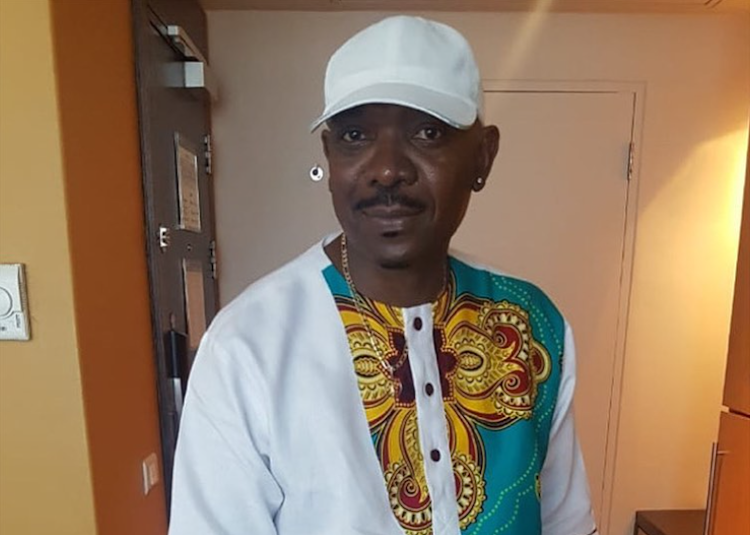 The late actor Menzi Ngubane's daughter Siyasanga Ngubane is on a quest to continue her father's legacy and keep his memory alive.

Twenty-three-year-old Siyasanga, who now heads the Menzi Ngubane Foundation under her mother's mentorship, says that she, alongside the Bright Spark Foundation, is looking to visit and give back to a children's home Menzi supported to mark his birthday.

Speaking on the importance of continuing her late father's legacy, Siyasanga said she wanted people to have a great memory of her father.

“When speaking of the entertainment industry my mom always says that, 'You're as good as your last act', so seeing that he didn't work at all last year and the next thing people hear that he passed on, I just think that they should always have that good memory of him. So whatever good that we can do to keep his memory alive, I'm down with that. He was a really quiet person, so he believed more in action than talking.”

Siyasanga says it has been hard to cope with her father's death because of the drastic changes she's had to adjust to.

“Life has drastically changed. It has triggered a lot of emotion but a lot has changed, even financially and everything, but we keep the ball rolling ... I'm now unemployed, I graduated in 2019 with a Bachelor of public administration.”

The Menzi Ngubane Foundation aims to reach out to the community and empower people.

“A conversation we once had in relation to why the foundation was established was because he wanted to know that if it were to happen that he was no longer around, then he would've left a footprint that made an impact on society. Every year he would visit the children's home because he believed that they are the future of the country and wanted to be the person in their lives,” he says.

Abdul Khoza is elated that the late Menzi Ngubane received his flowers.
TshisaLIVE
6 months ago

"I'm grateful that at last your work has been recognised and honoured and today you are receiving this Safta," Menzi's wife said.
TshisaLIVE
6 months ago