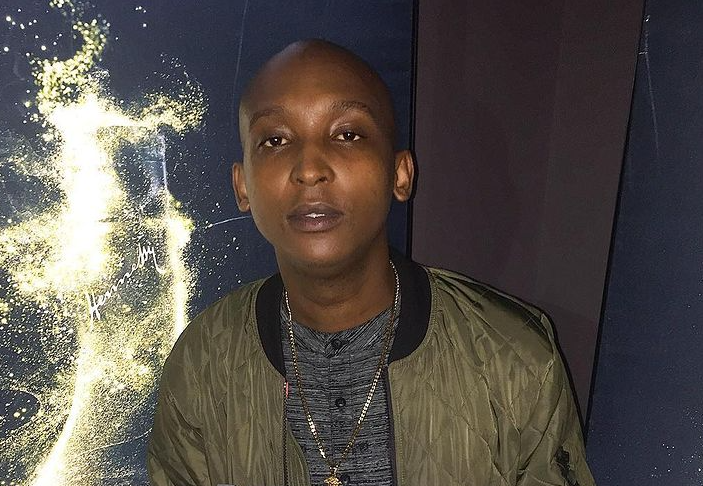 Maggz has revealed he's making a musical comeback after being quite for a while.

The rapper took to social media on Thursday to apologise to his fans for going mum since November last year.

“I would like to thank my fans while I've been quiet and trying to figure things out. I know I haven't been as engaging on social media as I possibly could've been for sticking with me no matter what. Your love and patience over the years is what has kept me going,” he wrote.

Maggz said while he was away he embarked on a new journey and was working on music behind the scenes.

“I'd like to assure you I've been working behind the scenes. My journey in music is a story still being written and nowhere to the end. The past few months have been a journey for my team and I as we've embarked on a new voyage, a new sound rooted in South African kasi culture and lifestyle.

Maggz hasn't released a body of work for nearly five years since his album For Love and Glory, but has featured on projects with other artists including Moozie and B3nchmarq.

During an interview with Kaya FM, the rapper said he was looking to release music in 2020 but held back because of the Covid-19 pandemic.

“I've got features. I know I've been out of the feature game for a while but I made a choice to come back. I have quite a few things coming out. Some in the pipeline.”

It's been several years since Bongani Fassie and rapper Gift "Maggz" Magubane had a fallout but the pair still seemingly can't stand each other.
TshisaLIVE
3 years ago

Rapper Maggz has become the latest high-profile artist to leave K.O's Cashtime Life, with insiders confirming to TshisaLIVE there was a breakdown in ...
TshisaLIVE
4 years ago

Chips! Maggz does a taste test