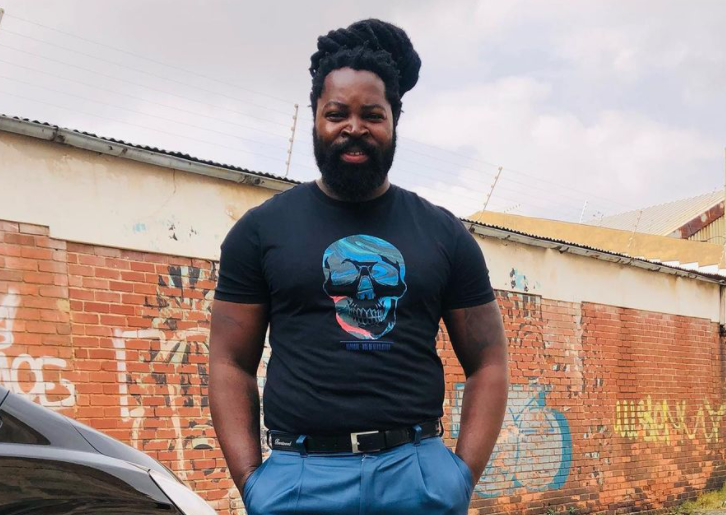 Following the release of ten songs from his album exclusively on Telkom Music on Friday, The Imali Eningi hitmaker told TshisaLIVE about the importance of including the late rapper in his album.

“We were close friends and got along so well. We also worked together so it is a blessing that I got to have a song with him in the end which I think people will like a lot.

“I think it was important to include him because he was one of the first people that we should respect when it comes to Mzansi hip hop. Today we are all rapping because of him so it was important for me to show my respect for him,” he said.

Though there has been a video of Big Zulu making amapiano music with Kabza De Small circulating on social media, he says that he will be sticking to his maskandi rap despite making a contribution to other genres.

Big Zulu also has an unreleased amapiano song with the late Killer Kau and was looking forward to shooting the music video with the amapiano star before he died in a  fatal car accident in early August, but says he's going to wait on his team for direction on the way forward.

“I think I'm just going to wait to hear from people who worked with him ... but I'm glad I also got the opportunity to work with him. While he was still alive he asked me to get into studio with him and we did it. It's sad that he passed on while we were supposed to release a song. May his soul rest in peace and I hope everyone he left behind will be comforted.”

"I love you and miss you like f***ing crazy," Jub Jub said in a video message to his friend.
TshisaLIVE
6 months ago

ProKid was just 37 years old when he died on August 8.
TshisaLIVE
3 years ago