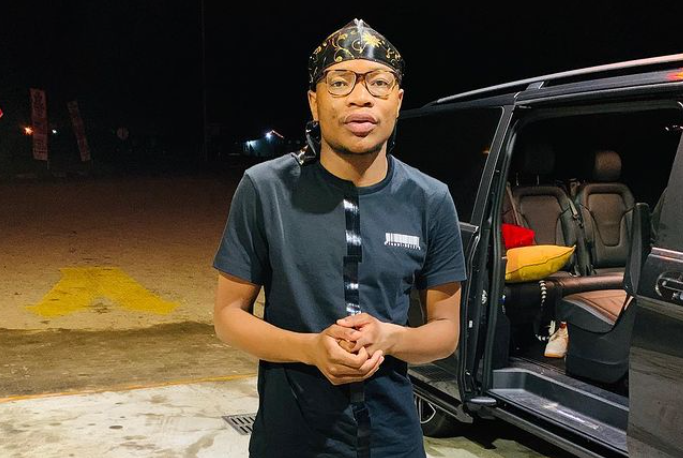 Master KG is grateful to be home, safe and sound after the engine on a plane he was travelling on allegedly exploded.

The Jerusalema hitmaker took to Twitter recalling a near catastrophic incident that took place recently on his flight from Istanbul, Turkey, to SA, describing it as the most “horrific” and “traumatic” experience he had ever experienced.

“Damm this BS Flight Turkish Airlines left side engine just exploded just after we take off from Instanbul! We had to round for  four hours so it could lower the fuel level to land back at the airport. For a minute, I thought it was over! God is amazing. Big up to the pilots.” he wrote.

Master KG also shared video clips of him on the flight, claiming there were flames from the engine while they were in the air.

“There was flames coming from the engine and that time we were in the air. Just imagine.”

Imagine fire coming out the flight when you on the air!I just wanna say big up to the pilots for saving our lifes. https://t.co/IxOvkydGcp pic.twitter.com/ZePxPeyRK2

TshisaLIVE attempted to get a comment from the airline on the incident but did not receive a comment by the time of publishing this article. The article will be updated once we get an official comment on the matter.

Do you think it was worth the money?
TshisaLIVE
5 months ago

Despite 'Jerusalema' royalties feud back home, Master KG is living his best life overseas at the moment!
TshisaLIVE
6 months ago

#CongratulationsMasterKG trended, with Mzansi cheering on his global stardom.
TshisaLIVE
7 months ago

Master KG's international followers are convinced he's gifted the world with another hit!
TshisaLIVE
8 months ago