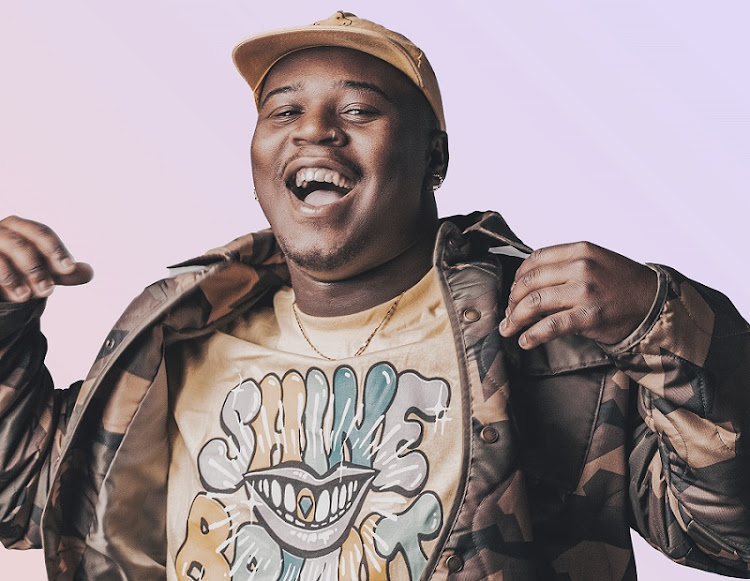 After waiting for his big break for almost half of his life, singer Lloyiso has finally been snatched up by Republic Records, the international record label that houses the likes of Drake, The Weekend and Ariana Grande.

Many will remember the smooth-voiced singer from Idols SA, which he entered in 2015, aged 16, and made it as far as the top 5.

After the singing competition, Lloyiso took his talent to social media and increased his fan base globally, as he got shout-outs from local and international fans alike for doing popular covers and singing his original songs.

After years of putting in the work, Lloyiso now announces his signing with Universal Music Group SA and Republic Records. In addition to making history as the first SA artist to sign to Republic Records, Lloyiso is also releasing his single Seasons.

“When I found out that Republic Records wanted to sign me, I kept it to myself until I knew things were actually happening, because I didn’t want to get too excited and honestly, it was just so surreal. After I knew that things were being finalised, I told my closest friends and family members,” Lloyiso told TshisaLIVE.

Lloyiso said he was super proud of the work he did to get recognised and grateful to the people who cheered him on along the way. He gushed about the plans he had, now that the world was indeed his oyster.

“With this international platform, I am going to make more people cry, haha, but on a serious note, I will be able to share my music on a global stage and change people’s lives through my vulnerability in music,” the singer said.

Seemingly in agreement that Lloyiso is on the edge of a global takeover, Republic Records executive vice president of A&R, Brett Alperowitz, said the Seasons singer had the making of a superstar.

“Lloyiso has all the makings of a career superstar — knockout vocals, incredible songwriting, and an amazing story to tell. He’s the rare talent who not only transcends genres, but crosses borders as well.”

Just a month after Lloyiso teased fans with his Seasons TikTok, it inspired 13K-plus creates on the preview alone and the live version of the song has received more than 2-million views thus far on YouTube.

Now, the official release highlights his powerhouse vocals front and centre over strains of dramatic piano. The momentum builds towards a soulful and soaring refrain, "It’s been hard to accept that seasons change and feelings fade, so all I ask, don’t call me.”

“It’s an honour to work with Monte Lipman and the team at Republic Records in launching the career of this amazingly talented soul, Lloyiso. Witnessing the signing of the first South African artist on the Republic roster will inspire others on the continent, and we’re proud to be leading that charge one artist at a time,” said Sipho.

“Why are we so quiet as men, when all we hear is a women’s cry
TshisaLIVE
1 year ago

Dr Tumi & Lloyiso are in studio together and peeps are excited! Here's why

Dr Tumi and Lloyiso on one song? Yes please!
TshisaLIVE
3 years ago