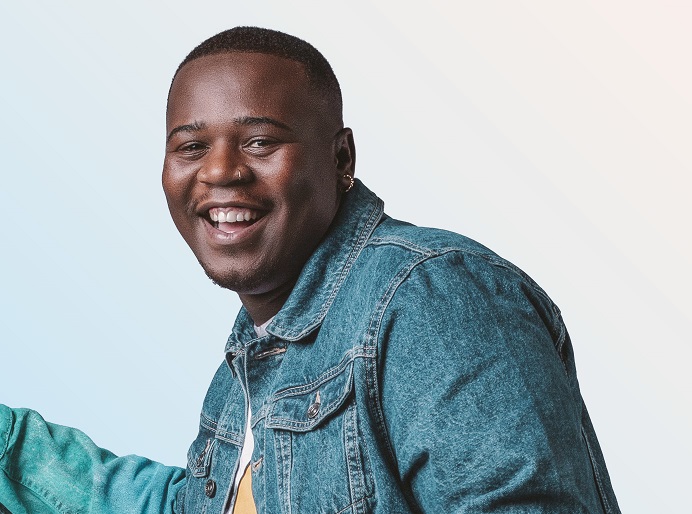 Singer Lloyiso is about to unleash the best of himself.
Image: Supplied/Lihle Menziwa

Vowing to make his presence felt on the international stage, musician Lloyiso Gijana, who was recently signed by an international record label that also houses Drake and The Weekend, has shared how it feels to finally score his big break.

The musician, who has been working towards becoming a global star from as early as primary school, opened up to TshisaLIVE about seeing his wildest dreams come to life.

“I have always been hungry for my big break, I knew I wanted to achieve something like this at a young age. I think everything happens at the time when it is supposed to and though at times it did feel like things were taking forever, it’s so hard to believe now that things are taking off exactly in the way in which I want them to.”

Lloyiso said he was in awe each time he thought about what social media did for his career.

“It honestly feels so amazing, knowing how powerful social media can be, and knowing that though I come from a small town, people from all over the world are starting to know Lloyiso and are willing to share and listen to my music,” Lloyiso said.

As he looks to introduce himself to those who didn't previously stumble into his talent on the internet, the Seasons singer answered a young Q&A to set the tone for the exciting journey ahead of him.

For those who don’t know, share your musical story.

I started singing at a very young age with my sister and cousin around the house. I then joined the choir at school. I auditioned for SA’s Got Talent but my audition did not even make it to national TV. I continued to sing in the choir until I was 16 and auditioned for SA Idols, this time without anyone knowing. I made it to the top 5 at just 16 years old. Thereafter I completed matric with music as one of my final subjects.

After leaving high school, I studied education for three weeks, but then left to Johannesburg to pursue my music career after being signed to a local label. While  a part of this label, I worked on a lot of music, released a few songs, and  did a lot of covers which I uploaded onto YouTube. When TikTok came to life I started posting snippets there,  which is when things started to really take off.

What do you enjoy doing in your private time?

I enjoy being in my own space a lot of the time, watching Netflix shows and movies. I love going to the beach and I love spending time with my friends and the people who mean the most to me.

How does it feel to know your reach is about expand even more and people will get to know Lloyiso?

It’s an insane feeling. I don’t say it has hit me yet. It’s still unbelievable to say where I come from and where my life is going. Being in this position, I have a lot of ‘pinch me’ moments, but I am excited for people to hear my music and to really inspire the masses.

Do you feel like all the work you’ve put into getting your name out there has paid off?

It has definitely paid off because even on the days where I doubted myself, I still pushed and it worked out in my favour every time.

“Why are we so quiet as men, when all we hear is a women’s cry
TshisaLIVE
1 year ago

Dr Tumi & Lloyiso are in studio together and peeps are excited! Here's why

Dr Tumi and Lloyiso on one song? Yes please!
TshisaLIVE
3 years ago