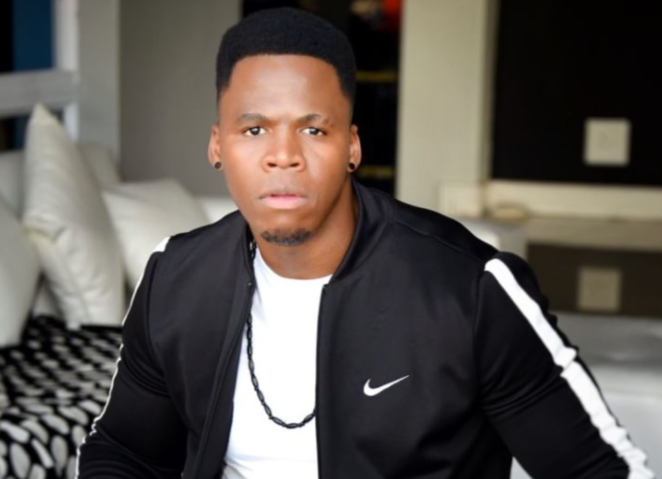 Lloyd Cele has released a new single to address the impact of social media and its filters.
Image: Supplied

Singer and Idols SA season 6 runner-up Lloyd Cele is on a mission to leave a positive legacy for his lineage and current generation through his music.

“Ever since I got into the music industry after Idols I made a decision that I didn't want my music to just become about popularity or just getting into radio stations and getting the number one spot. That's great, but I just wanted to send a message to able people through my music and make people feel a sense of positivity,” he tells TshisaLIVE.

Lloyd is passionate about the subject of the impact of social media which speaks to today's digital age.

It took a year for him to launch his latest single, released on Friday, titled No Filter.

“I'm always looking for ways to write something that is different but this project has taken me over 12 months. I had an idea to bring an awareness to a message where people could take a moment to say they are proud of how they look. I want people to be proud of who they are and now how they get likes ... the way you look tells a story and I don't think they are all meant to be hidden.”

“This is something we're not just preaching about, we're living it as well. We are affected by it on a daily basis and we have to constantly remind ourselves as well. We're living in a world where people are easily influenced by the things around us. When people see a flock of people do something we naturally follow the same direction.”

Lloyd says he makes sure to empower his children to be aware of the current climate of influence on social media.

“As for my children, we all trying to [remind them] to not be easily influenced by what people are doing, just remain true to yourself. Be able to stand up for what your own beliefs and values are and integrity, instead of allowing people to dictate how you show up. Remain true to yourself and live life to the best of your ability.”

While he is still working on releasing a body of work, Lloyd says he's paying his dues by acknowledging the people making an impact today and his last single, titled Thank You, which acknowledges the healthcare workers, does just that.

“When my children are older and they listen to my music. I want to make sure I send a positive message for them and that it helps them to think differently and that it leaves a positive legacy,” he said.

Lloyd Cele on his wife: 'She's my rock and my strength'

After 10 years of marriage, Lloyd Cele is still as in love with his wife, who he has labelled his "rock".
TshisaLIVE
3 years ago

While Twitter is still catching feelings over Lloyd's hair, the musician is carrying on with life... you know, expanding his career and muscles.Lloyd ...
TshisaLIVE
4 years ago