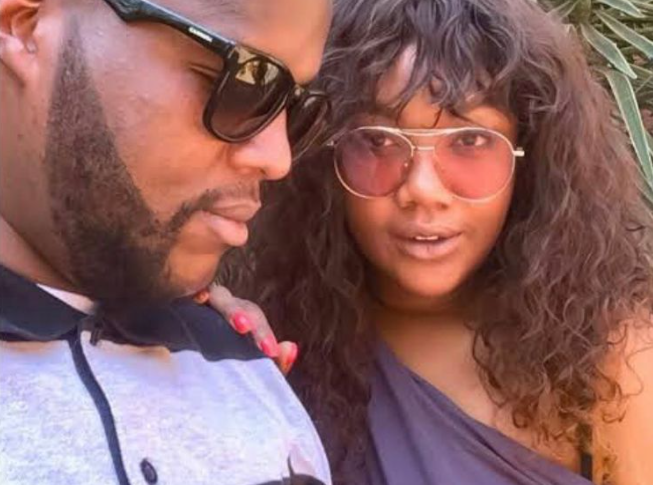 Renowned publicist and HHP’s widow Lerato Sengadi is on a quest to keep her late husband's legacy alive.

Celebrating his birthday on Tuesday, Lerato released a single by HHP featuring amapiano star Focalist called Nkaofa which derives from a freestyle he did on DJ Fresh's breakfast show on Metro FM.

“Being the custodian of his legacy means that it will always be treated with the dignity it deserves. Jabba and I were together for 10 years and married for three so I know him well and I'm very equipped to keep his legacy alive for as long as I'm alive,” Lerato told TshisaLIVE.

“I was also tired of people asking me what 'summer would be like without Jabba'. So now I have given them something. It's a smash.”

Lerato is the executive producer of the single and says that she was guided by HHP throughout the process of making the song.

“I wanted to do something special as a gift from me to him, and to his fans ... It was a learning curve, his spirit was literally done in one night ... I'm a person who prays to God and my ancestors and he literally showed me what I needed to do. I didn't know which song I was going to pick or how but I knew that I was going to do something amazing.”

“It was all just very divine because it was something I dreamt of. He guided the whole process, including selecting Foca who, when you listen to him, you can hear that he's from the school of Jabba. For Foca it was a dream come true as well because he never thought he'd be on a song with his idol.”

Lerato hosted celebrity friends and entertainment industry giants to a #JabbaJam21 party on Sunday and says she plans on making it an annual event where HHP's fans can also gather to celebrate his legacy.

“It's the coming together of people that have been in our lives since forever, and people that have stuck by him and me. It's a celebration of his life. I'm definitely going to make it an annual thing. Hopefully next year we can make it big if it's safe to do so

“Jabba's music is one of the most important and diverse catalogues in the history of SA urban music and SA hip hop. There's absolutely no way I can sit back and let that all disappear. I am best equipped to take care of his legacy and it's almost like my lifelong calling to do that.”

HHP would have turned 40 this year.
TshisaLIVE
1 year ago