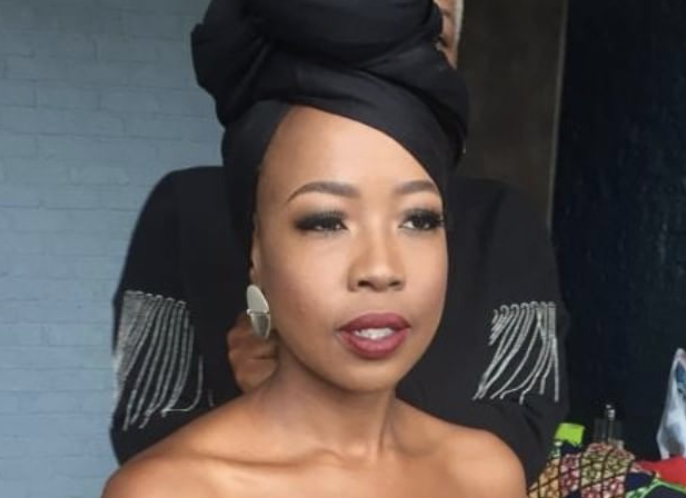 Poet and media personality Ntsiki Mazwai sparked fierce debate on the TL on Thursday when she claimed that Metro FM presenter MoFlava is “boring” and questioned why he was still at the station.

Though not everyone is going to be your fave on the radio, Ntsiki shared her thoughts on MoFlava - like she does with everything else.

She told her followers on Twitter that the radio presenter has a “boring” personality and said she did not know why he was still the host of the station's breakfast show.

Ntsiki feels like there needs to be a reshuffle, without the cabinet.

“I don't know why Metro FM hang onto MoFlava. He is so lame and mediocre, especially for a breakfast show. What a boring personality with nothing to offer! reshuffle!” she wrote.

I don't know why Metro fm hangs onto MoFlava..... He is so lame and mediocre. 😭😭😭😭Especially for a breakfast show.
What a boring personality with nothing to offer 😭😭😭😭RESHUFFLE!!!!!!

While some agreed with sis, others did not and slammed her for being “mean”.

That's a painful thing to say about another person though Ntsiki but I guess the truth tastes bitter.

That is so true,hence I switch to Khaya FM.

Why do you think theres a variety of radio stations to start with? I listen to MoFlava everytime I happen to be driving in the morning... love the show, man is doing a great job!

Different minds think differently. I like Mo and I truly enjoy his show. I don't see any other better breakfast show. pic.twitter.com/J9xJJ1O0uG

It's okay not to like someone, but you don't have to be mean and disrespectful about it. This is his livelihood.

TshisaLIVE have reached out to MoFlava regarding Ntsiki's comments. Any comment will be included once received.

Ntsiki Mazwai and Dineo Ranaka have seemingly made peace after their infamous twar.
TshisaLIVE
11 months ago

"... you're supporting the white man B works for...The white man who pays her for her influencer role," said Ntsiki Mazwai.
TshisaLIVE
11 months ago