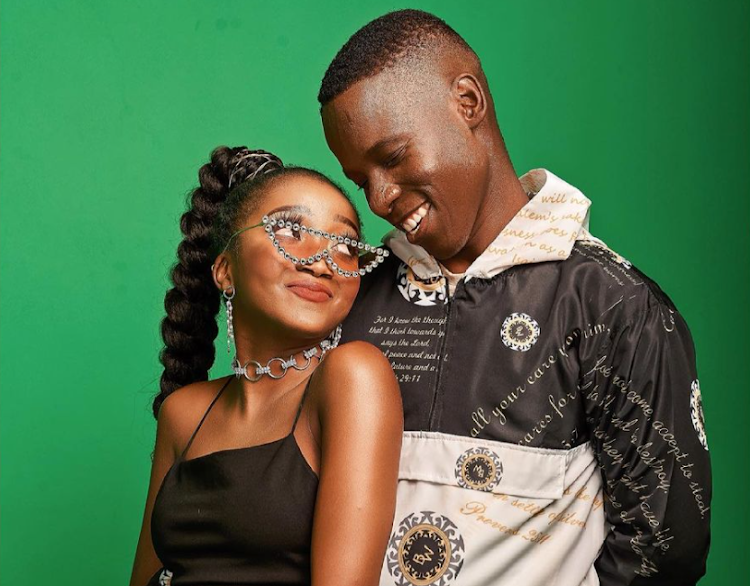 When it comes to on-screen romance, fans often think that the actors' relationship spills over off set.

That's not the case with Scandal! actors Nomvelo Makhanya and Mathews Rantsoma, who are both dating other people. They dished on the conversations they have when getting into character, to make their "love" seem real.

They recently got married on the show and have had the audience captivated as they follow their story.

“It was a fun process, one thing I enjoy about my character is that I get to live vicariously through her. There are certain things I've never gone through personally but I get to go through her.” she says.

Speaking of the disclaimers they give each other when doing intimate scenes, Nomvelo says she finds it easy to get into character.

“Mathews and I have always been very comfortable with each other from day one, I think also because I know him from back in school. From day one we just said let's just play, whatever comes, comes. I guess one disclaimer I've given him was just the breath mints, but that's just standard.”

Mathews, who plays the character of Nhlamulo Maseko, added that boundaries are important.

“It's been very interesting. It's been an amazing journey. The most difficult scenes are always the intimate ones because we always have to have a conversation about whether we are OK with me going so far. It has to be a conversation so that we don't overstep in the name of playing a role. My difficulty has always been playing intimate scenes throughout my career, they need special attention,” he says.

“It has created an image that says that I'm a romantic in a way, and I'm not really romantic. I think the life of the character has taken over my image, in a way, with the perception of what my life is.”

Speaking of how his long-time girlfriend receives his intimate scenes, Mathews said he has to remind her that he is merely in character.

“It's been tricky because I always have to remind her that it's just a scene and it never went far. You always have to reassure that it's a professional relationship . The basis of everything is communication and having to speak about it really helps.”

It's the consistently considerate gifting from Bongs to Zinhle... the guy should host master classes!
TshisaLIVE
2 months ago

Mpho Popps opens up about his love, views on marriage and new show

Ayanda Thabethe hints at finding love again and her fans are here for it!

After concealing her relationship status for months, Ayanda Thabethe shared a glimpse of her supposed new man in her recent Instagram stories.
TshisaLIVE
2 months ago