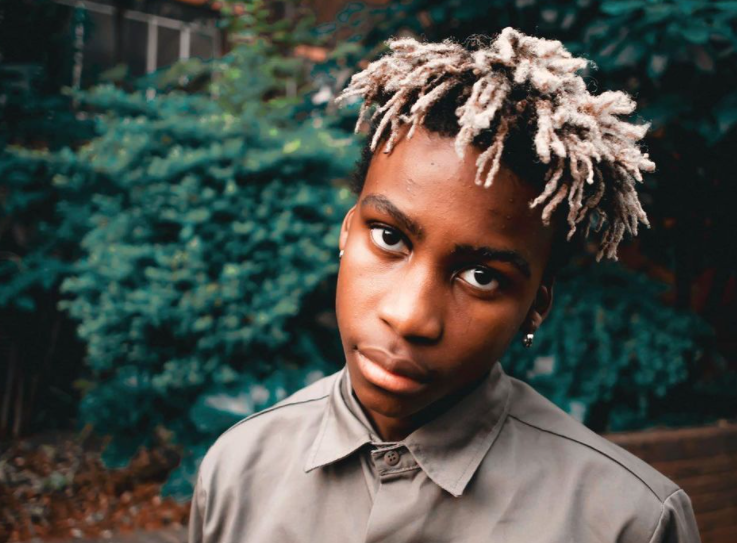 He's a TV presenter on MTV Base and actor by profession but he's renowned for his dance videos that have gone viral on social media while MCing events, and now Uncle Vinny is expanding his portfolio as a reality TV star.

“This is what I envisioned myself doing while I was still in high school. It's something I've always looked forward to. This is my path and this is what I'm going to follow for the rest of my life,” Vinny said in an interview with TshisaLIVE.

Vinny said he always knew he “belonged” to the streets while he was in school and because he was always out and about, “haters” thought he was going to fail.

“My parents are very happy as long as I'm following what I like. The only thing they were crying about was my matric. I did my matric and I passed, unfortunately for the haters who thought I would not  pass and I took a decision to follow what I want to do.”

Listen to the full conversation below:

His career began as a presenter on Hillbrow Radio doing a teen show documenting entertainment content when he was just 15 years old. He now rubs shoulders with A-listers in the entertainment industry and we get to see him live it out on Major League DJ's reality TV show on MTV Base, Inside Life.

Being a teenager in a fast paced industry is not easy, but Uncle Vinny said he's had supportive people around him who have made sure he stays on track.

“The people I chill around have advised me a lot so I've seen it all at a young age. We are working hard, focusing on the vision. We're pushing for us to go international. It is fun.”

Uncle Vinny said his parents are proud and happy he completed his matric studies. While he to further his studies one day, for now he is focusing on cementing his name in the entertainment space internationally.

“I have full support from both my parents. I did have plans to study further but I want to see the world first.”

The firebrand leader showed fans a different side to him when he shared a heartwarming birthday message and words of wisdom for the 19-year-old on ...
Lifestyle
6 months ago

In addition to the electric night life, fans will also get a look into the twins' personal lives, including a bad car accident they had where a ...
TshisaLIVE
3 months ago

Banele believes sport, arts and culture minister Nathi Mthethwa could do more for the entertainment industry.
TshisaLIVE
9 months ago