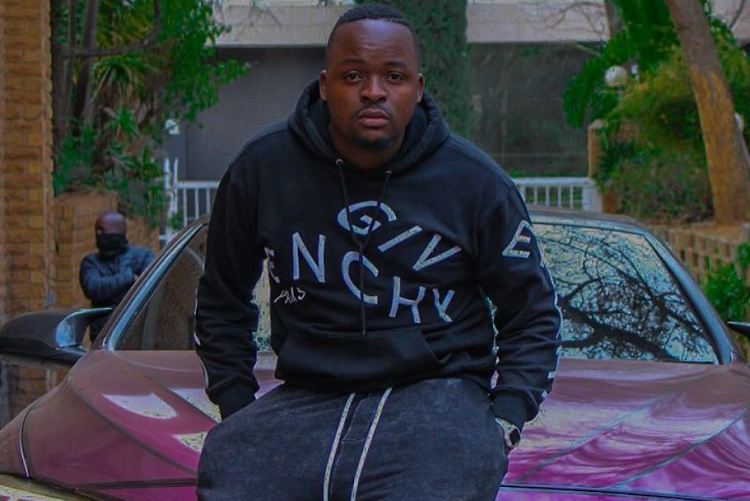 Emotionz DJ on how being a father inspires his hustle.
Image: Instagram/ Emotionz DJ

Humphrey “Emotionz DJ” Mpila has been at the top of his game since signing to Sony Music last month and has shared that his daughter has been his biggest inspiration.

Emotionz started DJ'ing while he was still in high school and before getting his big break, the DJ says becoming a father was his saving grace that reminded him of who he is.

“There was a point where I thought of giving up because I was getting disappointed by a lot of people, even those that were stealing my songs, so when the little one came through she reminded me of myself when I was young and what had inspired me to get into music and what I loved so all the doors just connected so I started working 10 times harder than before,” he tells TshisaLIVE.

Emotionz DJ is married and has a two-year-old daughter who he wants to be a role model to.

“My daughter plays a major role in everything that I do because I wouldn't want her to have the perception that her father gave up, so I want to set a great example for her that everything is possible when you put your mind to it.”

Speaking of the difficulties that he experienced in the entertainment industry, Emotionz DJ said he had a tough time before reaching stardom.

“When you're upcoming it's difficult to get through and I had a few songs that people would just take and chop for themselves and I would just think maybe this is not for me that I should just give up and make music for other people. That was really a tough time for me.”

Emotionz DJ added that his licence deal with Sony had changed his life and helped him do better for his family.

“Now everything for me has changed especially after joining Sony and it's an opportunity that I'm really grateful for because all my music is distributed through the right channels.”

"From just the title of the album you can already deduce that I'm touching on topics about fatherhood in South Africa."
TshisaLIVE
1 month ago

"My world is a mess. The future is under threat and I'm the happiest man alive ..."
TshisaLIVE
1 year ago

SK Khoza on how he got into acting, fatherhood & joining the cast of 'Housekeepers'