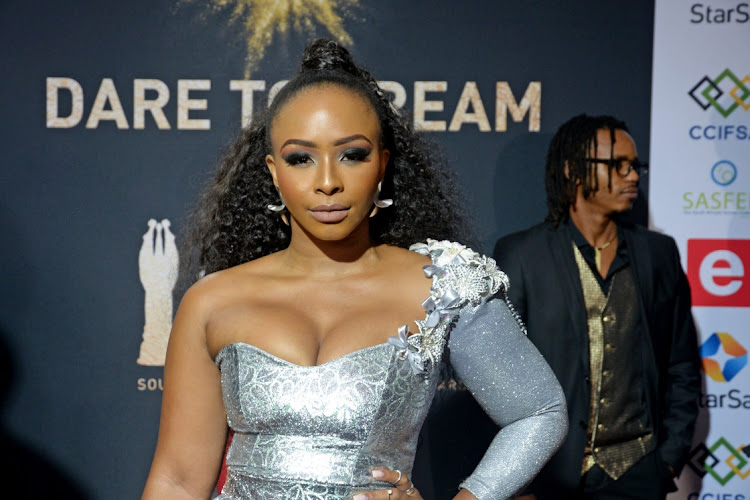 It seems so long ago when rappers Cassper Nyovest and Boity Thulo were romantically linked, but SA was recently reminded of that failed relationship when Boity sat down to answer risky questions on Lasizwe's Drink Or Tell The Truth.

Boity was "forced" to opened up about how she felt in 2017 when Cassper mentioned their failed relationship in his song I Wasn’t Ready For You.

Lasizwe asked: “So Cassper mentioned you in a song that he cheated on you. How did that make you feel?”

Boity said even though the rapper did not mention any names, it still did not sit well with her because it was clear who he was talking about.

“You wanna drag me back to seven years ago? Great!" she asked in disbelief before continuing.

“It's been so long. Obviously, I am a human being and I didn't find out through the song, I just didn't know he was going to put it in a song. I was embarrassed. Mortified. No-one wants people knowing. Even though he did not mention names it's like, obviously, you could pick up who it is. Bang hurdile (they hurt me)," Boity said.

Cassper and Boity were in a relationship in 2015. The pair dated for a year before calling it quits in 2016.

At the time, they blamed their break up on “time management” being the issue but it later came to light that Cassper had cheated on Boity.

Cass confessed to cheating in his song I Wasn’t Ready For You. Though the rapper didn't mention any names, he begins by saying “It’s been a year since we broke up/ And half of it I wasn’t sober”, most likely in reference to Boity.

The pair had a highly publicised relationship at the time.

While talking to Lasizwe, Boity admitted she was “homies” with her exes. She reasoned she doesn't treat them like “devils” because before the break up, she chose them and loved them.

Rapper Boity Thulo speaks on owning her throne as a sangoma, a rapper and a businesswoman doing the most against all odds!
TshisaLIVE
2 months ago

"All this death is scary and traumatic. My anxiety is showing me flames. We’re honestly all going through way too much!"
TshisaLIVE
2 months ago

Turn up or trash? Here’s what Mzansi thinks of Boity’s unreleased amapiano track

Some lambasted Boity for switching genres, but she was not fazed.
TshisaLIVE
1 month ago

"Please don’t shame me for wanting to live the softest life. We all deserve it!" she wrote.
TshisaLIVE
1 month ago