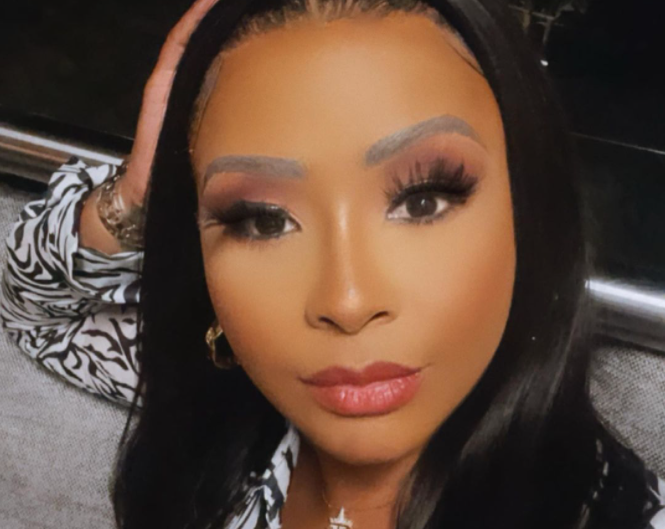 Rapper Boity Thulo has confirmed reports that she was recently physically assaulted and has revealed that she's opened a case against the perpetrator with the police.

This follows a City Press report that a suspect appeared at the Midrand magistrate’s court on Friday after allegedly tossing a bottle of alcohol at Boity during a heated argument at a hotel on Thursday evening. The incident reportedly left the rapper with a cut face.

In a statement released on her social platforms on Saturday, the rapper revealed that she had opened a case against the offender without disclosing his name and said she needed to take time to physically and emotionally heal.

“It is with deep sadness to state that I was indeed an unfortunate victim of a vicious physical assault and that I have since opened a case against the culprit, which I am following with a keen interest. I do not wish to comment on this matter any further (at this time)," read the statement.

“I respectfully request some space as I try find a way to heal both physically and emotionally from this traumatic experience.”

Police spokesperson Capt Mavela Masondo told TshisaLIVE that the suspect who could not be named yet was still in custody after the case was postponed to Wednesday October 6.

“A case of assault with intent to cause grievous bodily harm was opened at Midrand police station and a 33-year-old suspect was arrested on September 30. He appeared at Midrand magistrate's court on Friday October 1 ... [The] case [has been] postponed till Wednesday. The suspect remains in custody,” he said.

"You’re being a vile a**hole," Boity told Euphonik over the weekend.
TshisaLIVE
1 year ago

Boity is passionate about making a difference.
TshisaLIVE
1 year ago