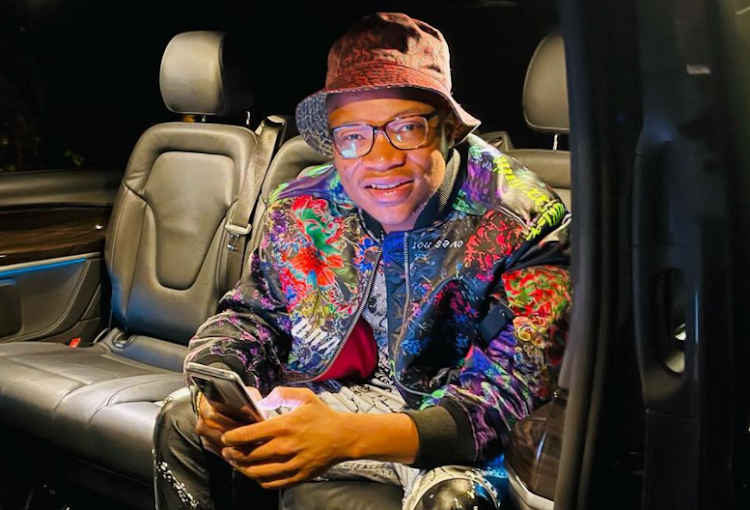 Master KG recently left the TL shook when he revealed that not only does he love hip hop as a consumer but he actually used to rap before the Jerusalema wave hit and took over.

His hit single Jerusalema may have propelled the Limpopo musician to international stardom but Master KG is sure he was going to be big anyway and recently shared that he was a “rapper” in his come-up days.

A fan shared his observations about Master KG's love for hip hop and acknowledged his “fire” caption, and in response Master KG shared that while he's embraced the producer side of his talent, he used to spit bars

The music producer said he used to be a rapper by the name of Young KG, before he became the Master KG we all know today.

According to him, he used to drop really dope lines.

“I was a rapper before I became Master KG. I was called Young KG, my lines were really hard,” said the musician.

I was a rapper before I became Master KG I was Called Young KG my lines were really Hard 🔥 https://t.co/uTema5533Y

While some of the tweeps had a hard time believing that Master KG would spit fire and drop bars as a hip hop artist, no-one can deny that Jerusalema has gone over and above all expectations people may have had for the song.

Master KG was recently in full celebration mode after his deluxe album reached more than 300-million streams on Spotify.

According to the Spotify data, Master KG's album Jerusalema, featuring the global hit and its variations, topped 300-million streams.

Earlier this year, it was reported that Nigerian sensation Burna Boy made history as the first African artist to reach more than 100-million streams on three of his albums on the music streaming app.

Noticing that Master KG was 'eating', fans requested at least '1tao' from him for their troubles.
TshisaLIVE
7 months ago

"For a minute I thought it was over! God is Amazing. Big up to the pilots."
TshisaLIVE
8 months ago

Makhadzi sets the record straight on her relationship with Master KG

Makhadzi says she and Master KG love each other like brother and sister.
TshisaLIVE
8 months ago