‘I’ve spent months training and today it finally pays off’ 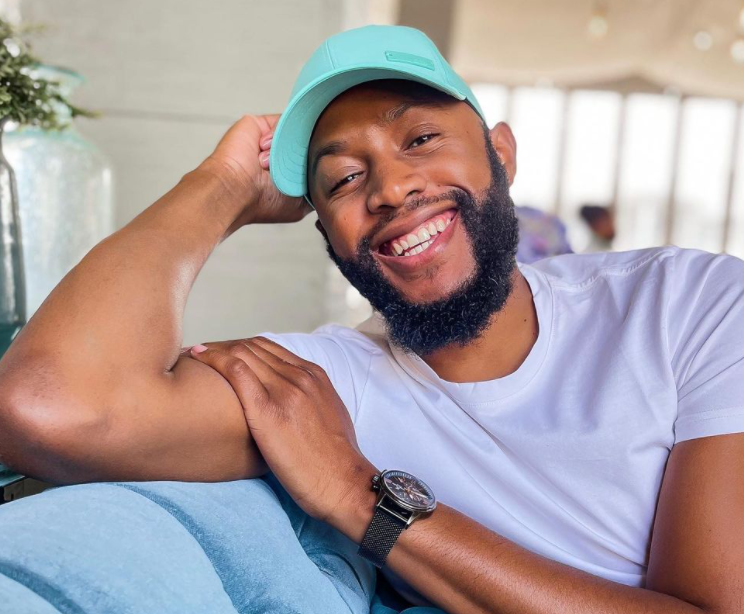 Congratulations are in order for Somizi Mhlongo’s estranged husband Mohale Motaung who has ventured into radio presenting, something for which he says he has been training for ages.

Mohale took to Instagram to make the announcement on Tuesday, revealing he has been shadowing media personality Relebogile Mabotja on the job.

“I have officially joined the new online radio station Opulence Radio as a presenter. I’ve spent months training and today it finally pays off. A special shout out to Relebogile Mabotja, who used to allow me to shadow her radio talk shows and learn so much. Join me every Monday to Friday from 6an to 9am. The link to listen is on my bio or you can go to Opulence Radio,” he wrote.

Mohale’s career has been on the up and up since his association with media personality Somizi and many have been equating his success to that affiliation.

Last year, his guest appearance role on e.tv’s Rhythm City caused a stir on social media as tweeps questioned the merit of the aspiring actor and Somizi’s husband scoring the gig.

Mohale had joined the soapie as Kudzon and Tweeps went back and forth about whether it was Somizi's connections that got him the role, or if he aced his audition and earned the gig.

Mohale addressed the criticism in an interview on Trending SA.

“To be honest, in the beginning when people used to share their thoughts about what I do and where I go, it used to bother me and hurt me.

“Now about the Rhythm City gig, people expect me to not do anything simply because I am married to a famous person. I can't blame myself for getting married to Somizi and that must now not mean I shouldn't pursue any opportunity simply because people are going to say Somizi got them for me,” he said.

Mohale Motaung confirms he's getting a divorce from Somizi and maintains that he was allegedly abused by his estranged husband.
TshisaLIVE
10 months ago

Somizi claims he's never been abusive towards Mohale and added, "I am at this stage not at liberty to dive deeper into the details but can state that ...
TshisaLIVE
10 months ago